I am currently sharing the evidence for a pre-Christian Jewish beliefs in a suffering servant, even dying, messiah set out by Joachim Jeremias, but in response to a reader’s comment I would like to list here some contemporary scholars who have presented similar or related arguments. I can only list the few whose works I have read and no doubt there are many more I am yet to discover.

In one or two of the linked articles below are citations by a contemporary scholar suggesting that the same evidence we have been reading from Jeremias is not “absolutely conclusive”; others, however, continue to see the evidence as more clear cut.

The first name to come to mind is the prominent Jewish scholar, Daniel Boyarim. Boyarim points out that Jewish ideas of a sacrificed messiah logically have to precede Christianity since the rabbis would never have copied the idea from the Christians.

Martha Himmelfarb discusses pre-Christian interpretations of a dying messiah.
Other scholars such as Jacob Neusner point to similar views but their works can hardly be said to be still “contemporary”.

Thomas L. Thompson, whose thesis on the nonhistoricity of the Genesis patriarchs at first excluded him from academia but has now become a mainstream view, has in various publications argued that

Matthew Novenson in his book, Christ Among the Messiahs, rejects the idea that pre-Christian Jews could only conceive of a conquering royal messiah and argues that Paul, far from being completely at odds with Jewish thought of his day, uses χριστός within the range of conventional Jewish understanding of the Messiah.

Leroy Huizenga agues that the author of the Gospel of Matthew based his Christ figure upon Isaac who was offered as a sacrifice to atone for all the sins of (future) Israel. Some Jews interpreted the Genesis account to mean that Abraham did in fact kill Isaac and shed his blood but then brought him back to life again. His shed blood was to cover the sins of God’s people.

Jon Levinson similarly argues for the centrality of the early Jewish belief in the atoning power of the blood actually shed by Isaac in his sacrifice prior to his return from the dead.

Crispin H.T. Fletcher-Louis points to indicators of an early Jewish belief in a messianic high priest offering a ransom and that one “like a son of man” in Daniel was believed to have been sacrificed to the Ancient of Days and that these interpretations found their way into the gospels.

David C. Mitchell posits the belief that Zechariah 12:10 applied to a future Messiah ben Joseph to come in the last days and be slain at the dawn of the messianic age and that this belief was at extant before the destruction of the temple in 70 CE.

Joshua Jipp has pointed out that the messianic (pre-Christian) Psalms of Solomon 17-18 are based on our canonical Psalm 2 which refers to a royal son of God facing threats to his life by early rulers.

Of course most readers are aware of Richard Carrier and his arguments, similar in some ways to those of Thomas Thompson.

Other posts of relevance, though some of their references are to scholars from around the same time as Jeremias. 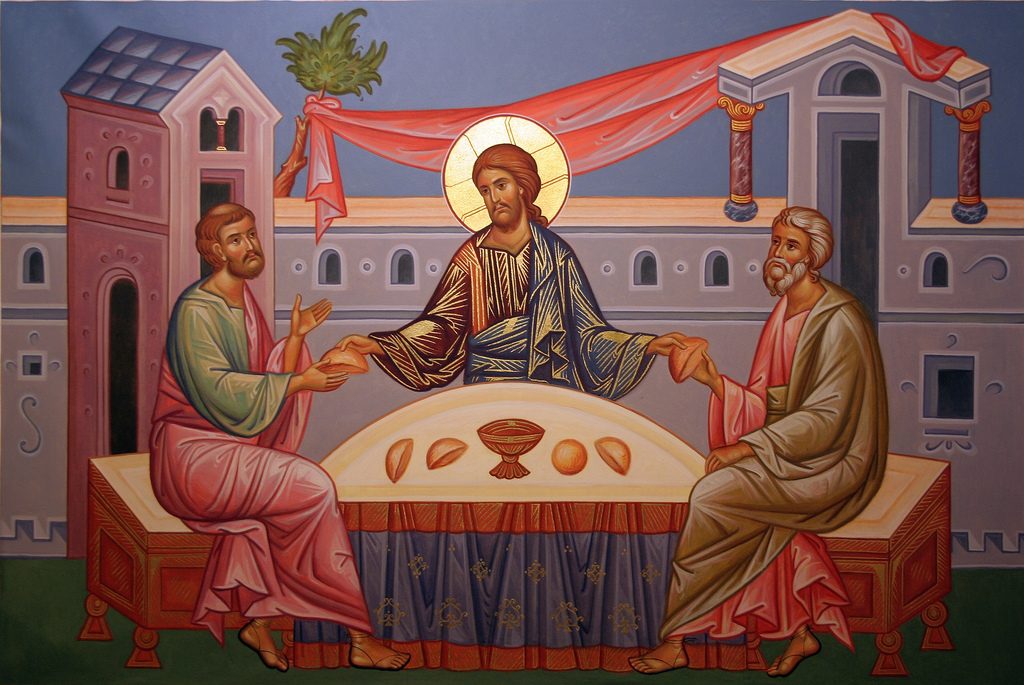 After Tim’s recent post Unclear Origins and Etymology of Kleopas and noticing readers’ interest related to the subject I thought some of us might be interested in a complete list of Vridar posts on the Emmaus Road narrative. Here they are, all 18 of them, annotated.

END_OF_DOCUMENT_TOKEN_TO_BE_REPLACED 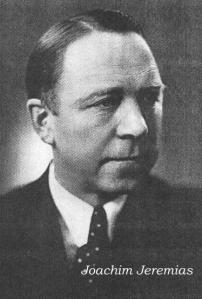 So far we have seen evidence for a pre-Christian belief that the “suffering servant” passages in the Book of Isaiah spoke of a future Messiah in three sources:

We have dusted off a 1957 book with yellowing pages, The Servant of God, and are following the trail of evidence according to the book’s co-author J. Jeremias. Where I can I have been supplementing the posts with critical information from more recent scholarship.

The next source which gives us information about the exegesis of ‘ebed texts in late Judaism is the Peshitta; it is probably of pre-Christian origin.257 Peshitta explains Isa. 53 — including the passages about suffering — in a messianic sense.258 This is clear from the passages where Peshitta discloses its understanding of Isa. 53 by deviations from the Heb. text. Thus Peshitta saw in the servant

These statements can only refer to the Messiah.259

(Jeremias, 60 f. My formatting and highlighting)

The devil is usually found in the detail so here are the relevant footnotes:

Unfortunately I have no further information on the “pre-Christian origin” of the Peshitta’s translation of the ‘ebed (Servant) texts in Isaiah. I present Jeremias’s statement “as is”. If anyone has more up to date corrective or confirming information feel free to add it to the comments.

5. The Gospel of Luke