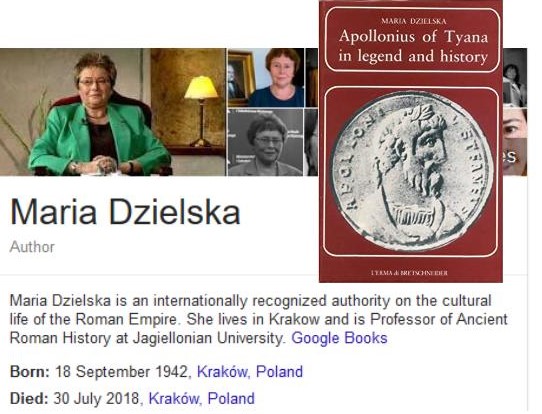 5 thoughts on “How Historians Study a Figure Like Jesus”