Russell Gmikin’s Plato and the Creation of the Hebrew Bible led me to another work, one cited by Gmirkin,

The opening pages describe a typological comparison of the roles of the ancestors of Rome and Israel. I have tried to capture the main outline.

1. A Man Leaving a Great Civilization and Charged with a Universal Mission

A man escapes the land of a famous civilization and departs with his wife and his father … in order to establish a new nation and a new culture. — Weinfeld (6) 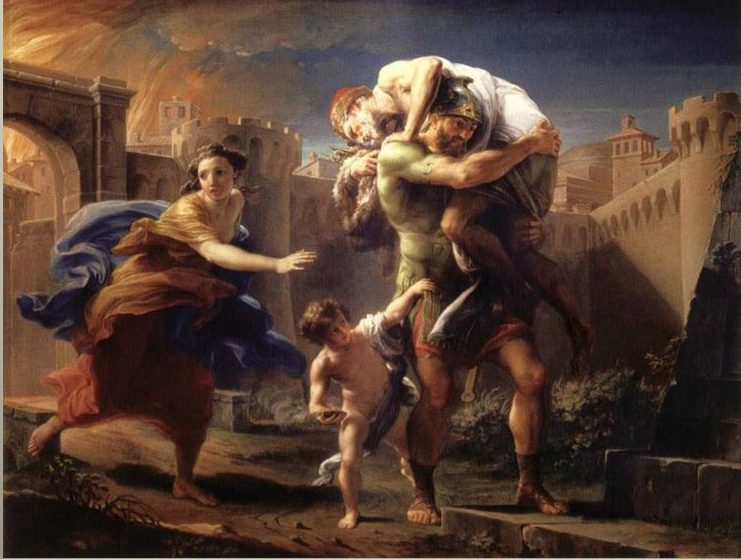 2. Gap Between Migration of the Ancestor and the Actual Foundation

The lengthy interval between the stories about the first heroes and the real foundation of the oikist existed in both cultures. — Weinfeld (6)

The promise is seen, then, in Israel, as well as in the Roman epic, as something that could not be taken back: a divine commitment not to be violated. — Weinfeld (9) 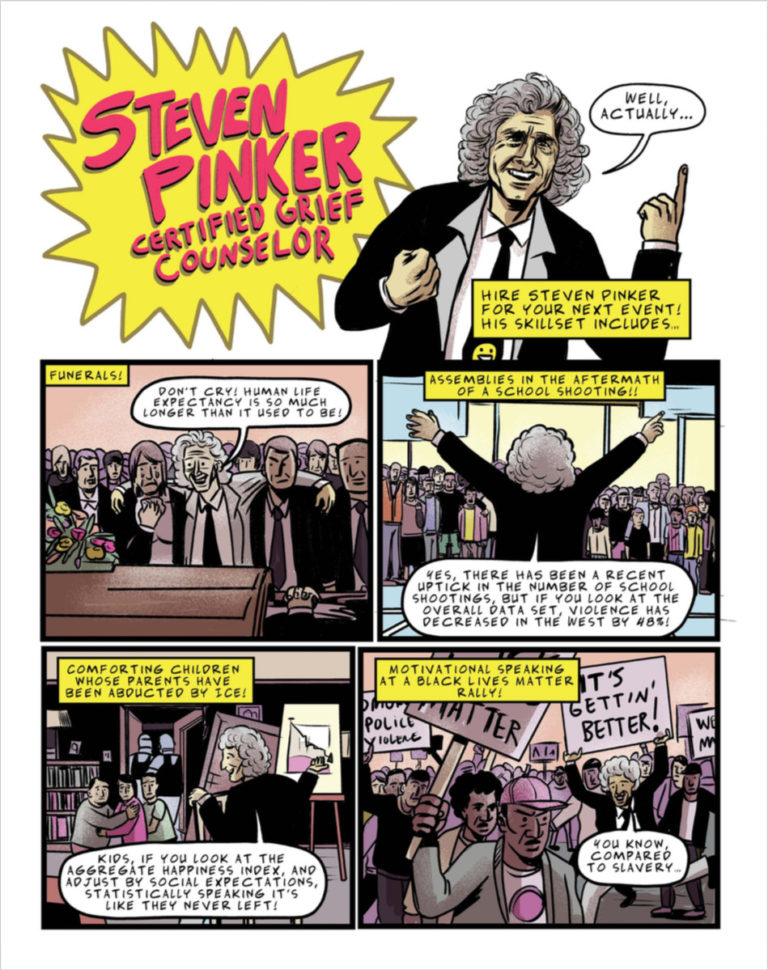