Valerie Tarico has posted what I consider to be a first rate essay as a psychologist, not just about Kavanaugh and Ford, but about us all.

What Kavanaugh Could Have Said That Would Have Been Honest 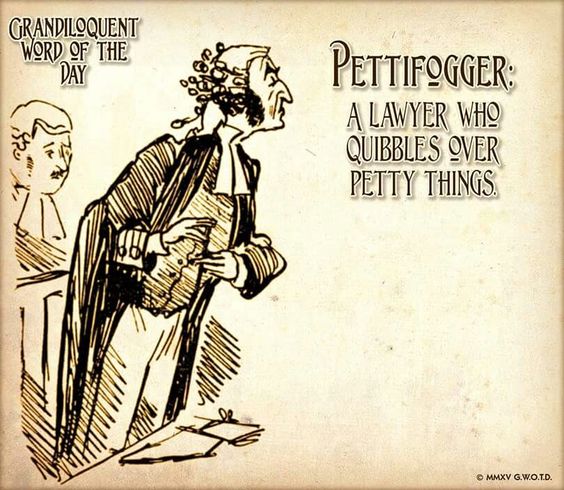 Okay, I skipped the first example my critic gave. Lest I be charged with self-serving misrepresentation let me address that one now, too. END_OF_DOCUMENT_TOKEN_TO_BE_REPLACED