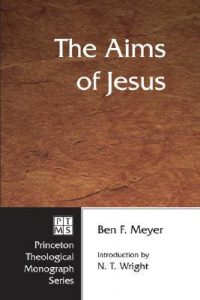 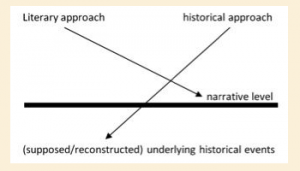 51 thoughts on “A Bedrock Assumption in Historical Jesus Studies”