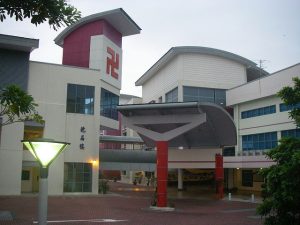 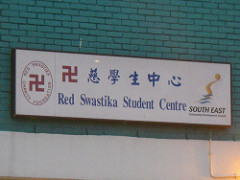 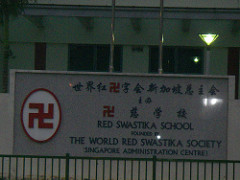 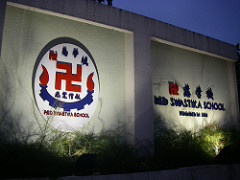 Before putting aside for a while Tomas Hägg’s The Art of Biography in Antiquity I must address his chapter on the canonical gospels. It’s most interesting to have a set of non-theological eyes from an outside field (classics) examine their literary art as “ancient biographies” while nonetheless engaging with what biblical scholars have learned.

I have said several times that I have a problem thinking of at least the first written canonical gospel, the Gospel of Mark, as being “about Jesus” as a person, which is to say a “biography of Jesus”. My point is that Mark (as I’ll call the gospel’s author) presents us with a Jesus who is little/no more than a theological mouthpiece and actant, teaching, symbolizing and representing theological principles — a theological cipher — rather than as a “genuine person” of interest as a personality and human character. (I suspect that this symbolic nature of Jesus is the reason he can be embraced by such wildly diverse interest groups, even faiths, throughout history and today.)

“[I]t turns out that there is a great diversity within each of the two groups, the four gospels and the ten ancient biographies; and it is this very diversity … that makes it possible always to find a parallel in one or several of the ten Loves for each feature occurring in one or more of the gospels. What is proven is that the investigated features of the gospels are not unique in ancient biographical literature; but no control group is established to show which features may be regarded as significantly typical of this literature, in contrast to the biographical writings of other times or cultures.” (p. 154)

But as Hägg himself points out, whether or not we define a gospel as a biography really comes down to how we define the term biography.

[M]ost discussions of the generic question are dependent on how one defines ‘biography’. (p. 152)

Works of the type of Burridge and Frickenschmidt are important, not for ‘proving’ that the gospels ‘are’ biographies — that remains a matter of definition, no more and no less — but for studying them as literature in context. (p. 155)

Fair enough. Hägg himself discusses the gospels as ancient biographies. Even so, I find his conclusion striking, and in some ways supportive of my own view: in discussing one scholar’s observation that the Jesus in the Gospel of John may speak about love but actually demonstrates very little of it in his own relationships with those close to him, Hägg writes:

The observation is pertinent, but the apparent coolness may rather be attributed to the ascetic narrative style that dominates all four gospels, as soon as it comes to the description of persons and their character traits, not to speak of their physical appearance, physiognomy as well as facial expressions. That the protagonist himself is no exception in this respect reduces markedly the gospels’ character of biographies, even by ancient standards.105 (p. 185, my bolding in all quotations)

Amen. But what does footnote 105 say?

105 Burridge 2004 passim (seen Index s.v. ‘characterization, methods of’), in his insistence that the gospels are close to Graeco-Roman bioi in all respects, misses the nuances; the gospels are rather extreme in this respect.

One of the chapter’s epigraphs is interesting:

‘Jesus: A Biography’ is always an oxymoron.

Tomas Hägg’s chapter “What were the gospels?” does

not set out to prove anything about their ‘proper’ classification; [his] object is simply to read them as biographies. (p. 155)

to trace the gradual ‘biographizing’ of the Christian message.