Is it possible to read the following passage from a study of shamanism and spirit possession without recalling a central theme of the gospel narratives about Jesus?

We shall find that those who, as masters of spirits, diagnose and treat illness in others, are themselves in danger of being accused as witches. For if their power over the spirits is such that they can heal the sick, why should they not also sometimes cause what they cure? Reasoning in this fashion, the manipulated establishment which reluctantly tolerates bouts of uncontrolled possession illness among its dependants, rounds on the leaders of these rebellious cults and firmly denounces them as witches. Thus, I argue, the most ambitious and pushing members of these insurgent cults are kept in check, hoist, as it were, with their own petard.

One cannot help but be reminded of historical Jesus studies such as the one by Stevan Davies, Spirit Possession and the Origin of Christianity. 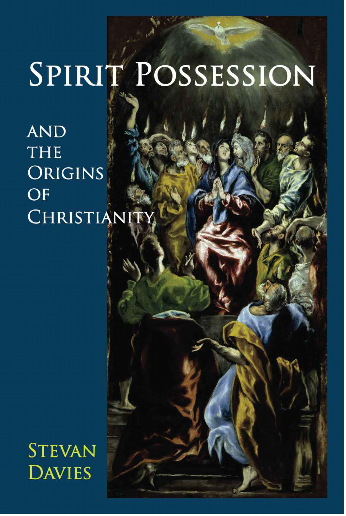 25 thoughts on “The Jesus Story Mirrors Anthropologist’s Observations of Shamanism?”