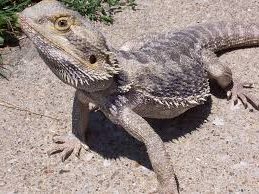 What on earth was God thinking?

When is a female a female? And when is a male a male? These are the questions that scientists continue to ponder after the latest research on an Australian lizard that reverses its sex when exposed to high incubation temperatures.

The study shows central bearded dragons (Pogona vitticeps) that are born with male chromosomes, but can lay eggs, have other strange characteristics.

“A bearded dragon can have male sex chromosomes but be a functioning female. Yet it can be more male-like in the way it looks, in its temperature and in its behaviour. They are more male-like than the actual males,” Professor Shine said.

Cult deprogramming might sound extreme so first a wise word I wish I had taken on board some time ago:

Bear in mind the difference between an actual cult and a cult following.

It was not a wise choice of words when I described many of Acharya S’s followers as “cult-like” in their thinking. My words were construed to mean that I was saying they themselves constituted a cult despite my efforts to explain otherwise. But in reality that was only one of my many sins in their view and I am not sure following the points below would have made any difference at all to the animosity they continue to have towards me. Still, not following the points below is an absolute guarantee that one’s efforts to “deprogram” a person with “cultish” type thinking will fail.

The points and the quotations are all taken from David Feguson‘s article, Cult Deprogrammer: Here’s How to Stage an Intervention for Your Trump-Supporting Friend on Alternet. The article addresses Trump followers but I’ve added a tilt towards HRC in my own title. That was my attempt to make the following points more general. They apply the best of times to any communication attempting to persuade someone to think differently.

How does one approach someone who comes across as “stubbornly resistant to facts” and blind to an “idol’s” hypocrisy?

It is important to frame your intervention as an act of caring and support. Otherwise, the person will feel that they have been ambushed, and they will go on the defensive.

END_OF_DOCUMENT_TOKEN_TO_BE_REPLACED 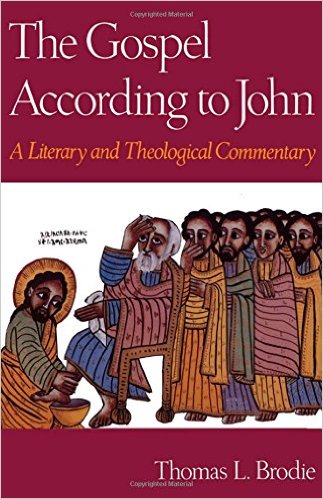 It is commonplace for scholarly interpreters to say that John 4:2 (explaining that Jesus did not baptize after all) is a later editorial insertion. A maverick view comes from Thomas Brodie who has a quite different perspective.  END_OF_DOCUMENT_TOKEN_TO_BE_REPLACED