Where did Islamic State come from, and what does it really want? By Eleri Mai Harris

It even includes an explanation of the apocalyptic beliefs of certain of the ISIS leadership, linking nicely to my previous post: 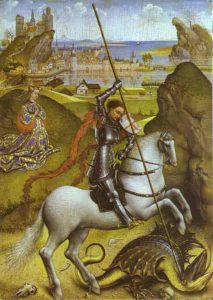 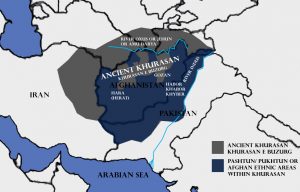 First comes the Antichrist to the land of Sham, or Syria. Other prophecies locate him in Khurasan. END_OF_DOCUMENT_TOKEN_TO_BE_REPLACED