I have updated the post discussing Tim O’Neill’s Non Sequitur discussion of the Ascension of Isaiah. 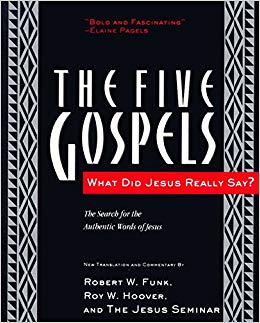 So where did the voting come in? What was that all about? END_OF_DOCUMENT_TOKEN_TO_BE_REPLACED