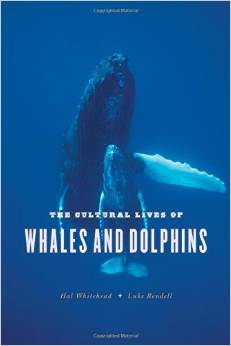 We have got ourselves an idea of what we mean by “culture.” We have seen how controversial the notion that nonhumans might have culture is in some quarters. We have also seen how quickly things are changing in the way we understand these issues. END_OF_DOCUMENT_TOKEN_TO_BE_REPLACED