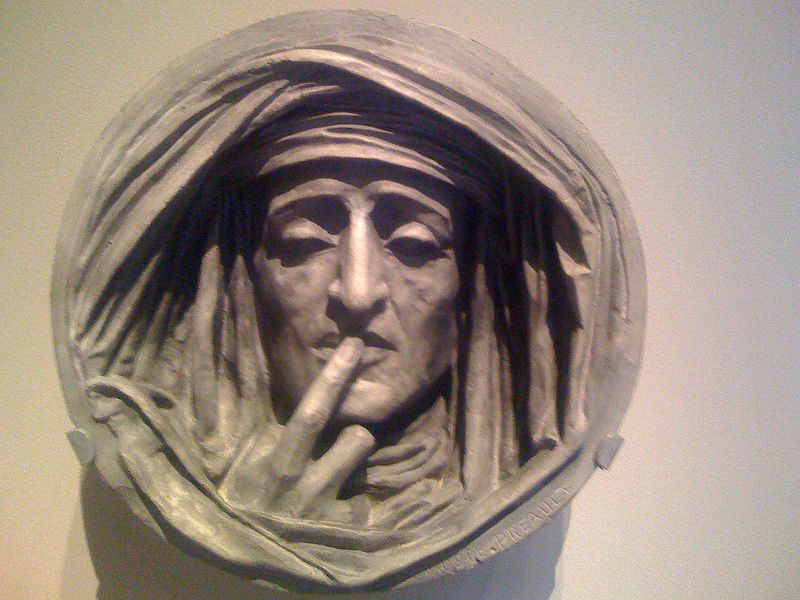 If that strange and unexpected silence extends to many different writers and many documents, indeed to all writers and documents available from that period, if it extends to a multitude of elements on the subject, the greater becomes the evidential force of that silence. If the silence covers every single element, the conclusions to be drawn become compelling.

Let’s take an analogy. If a deceased man’s descendants claim that the man once won a lottery, yet there is no contemporary record of such a win, no entry of a large sum in his bank statements, no mention of it in his diaries and letters or the letters of his siblings and children, no memory of a spending spree, if on his deathbed he told someone he never got a break in his life, we would have good reason to use the argument from silence to say that the claim must be false, that he had never won a lottery. (If his descendants claim that their own lives are a result of that lottery win, we would be led to say that they are mistaken.)

But what if we could go further and see that they way the writers speak of certain things virtually excludes any room or role for the subject in question? In other words, we not only have a negative silence, we have filling it, occupying its space, a positive picture which is sufficient in itself, a picture which by its very nature precludes the things it is silent on. In that case, logic would compel us to postulate that the subject, in these writers’ minds and experience, could not have existed.

If the early Christian record presents us with such a positive picture, and such a compelling and inexplicable void on the Gospel Jesus, how likely is it, in view of this two-sided coin, that such a man as the Gospels tell of, even reduced to human fundamentals, could really have lived?

From pages 25-6 of Jesus: Neither God Nor Man. The Case for a Mythical Jesus by Earl Doherty

0 thoughts on “The Argument from Silence”