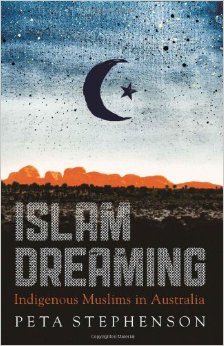 I was lucky enough to catch the last ten minutes of Aborigines Choosing Islam, the latest program on Rachel Kohn’s The Spirit of Things. Like Malcolm X some aborigines are joining Islam initially in frustration and anger, but then finding a new identity and peace, lost their anger and dedicated themselves to a more spiritual life, becoming positive role models. Aborigines who convert to Islam bring facets of their own cultural heritage to it, hence the “Dreaming” in the title of the book by Dr Peta Stephenson, Islam Dreaming: Indigenous Muslims in Australia.

But what’s a religion that does not also have its dark side? The tree of the knowledge of good and evil and all that. If one believes in a good man in the sky then why not a bad devil trying to rob him of his devotees? So the last couple of days bishops in the US have been following the Pope’s call for a return to traditional rituals and practices by holding a conference aimed at helping bishops become more exorcism savvy.

“What they’re trying to do in restoring exorcisms,” said Dr. Appleby, a longtime observer of the bishops, “is to strengthen and enhance what seems to be lost in the church, which is the sense that the church is not like any other institution. It is supernatural, and the key players in that are the hierarchy and the priests who can be given the faculties of exorcism. 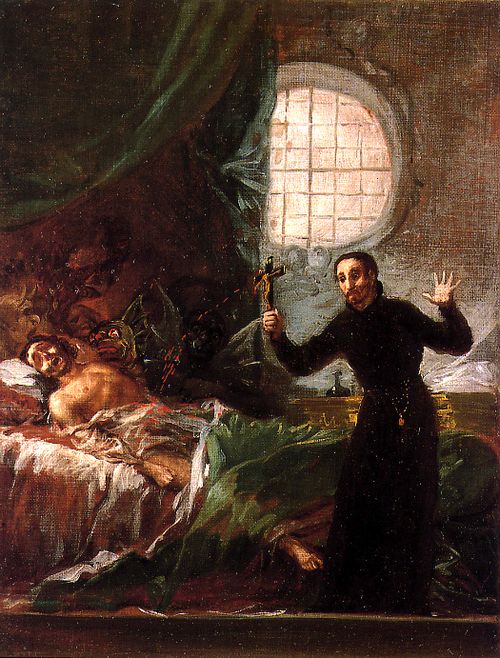 Of course it’s all very scientific nowadays. The bishops learn to diagnose who need a psychiatrist and who needs the crucifix. Also from The New York Times:

Some of the classic signs of possession by a demon, Bishop Paprocki said, include speaking in a language the person has never learned; extraordinary shows of strength; a sudden aversion to spiritual things like holy water or the name of God; and severe sleeplessness, lack of appetite and cutting, scratching and biting the skin.

Looks like Jesus made a mistake in exorcising the epileptic that regularly tossed the boy into life-endangering fits.