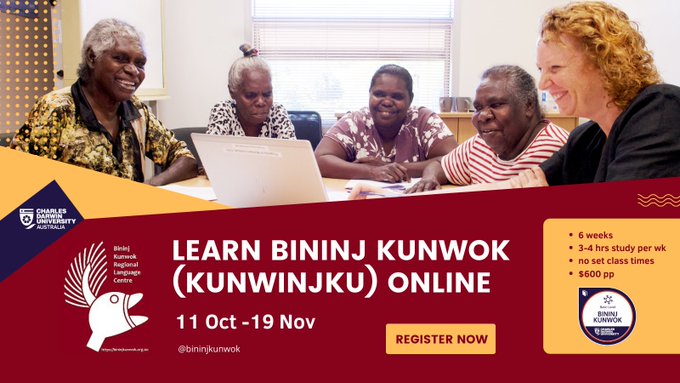 2 thoughts on “Sad farewell to a pioneering colleague”