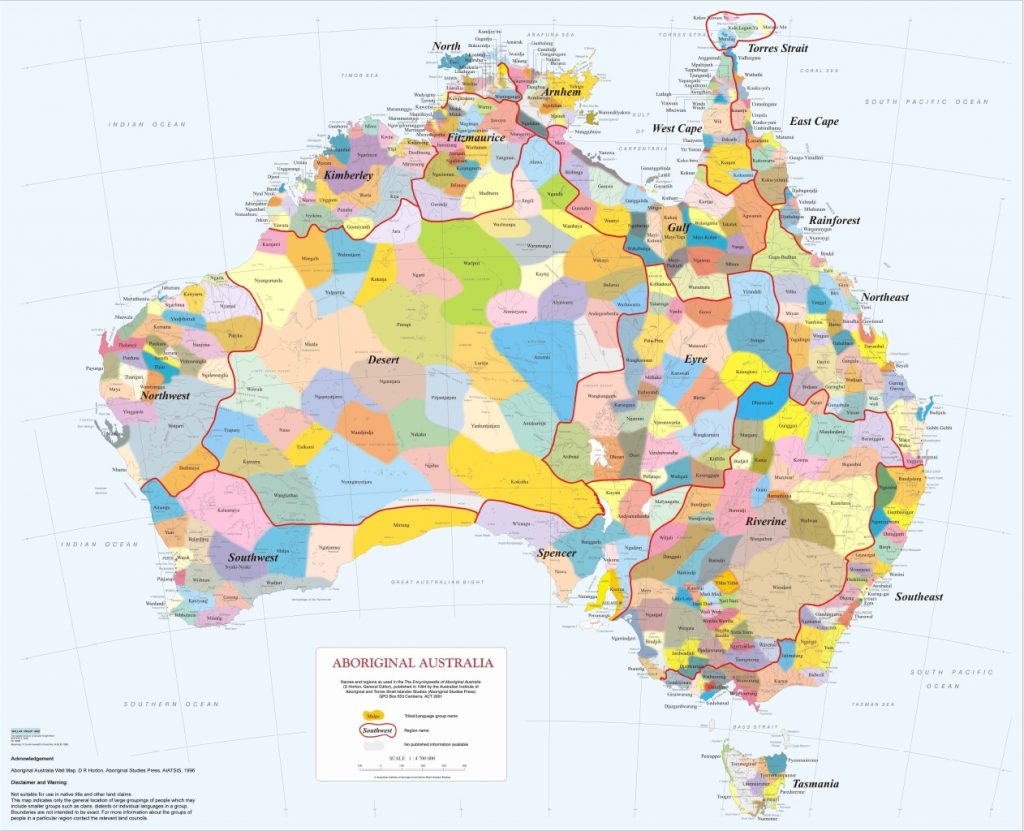 14 thoughts on “Aboriginal Languages, a Repository of Aboriginal Knowledge”