Daniel Gullotta criticizes Richard Carrier’s purported argument that the first canonical gospel (the Gospel of Mark) constructs its Jesus primarily as a counterpoint to the Greek hero Odysseus, declaring that Carrier has hewed essentially to the “discredited” arguments of Dennis MacDonald in The Homeric Epics and the Gospel of Mark. In previous posts I have attempted to demonstrate that Gullotta’s representation of Carrier’s argument on this point in particular is without foundation; in fact, it is contrary to the clearly expressed and detailed argument that Carrier in fact does make.

Gullotta concludes this section with

Yet while Odysseus was an important figure within Greco-Roman culture, Romulus and Aeneas were far more important characters. . . . .

Furthermore, although Mark does make use of sources in constructing his gospel, the most obvious source is that of the Jewish scriptures. Given the high esteem the early church held for the Jewish scriptures, along with the numerous references and allusions made by Mark and the other evangelists to them, the Hebrew Bible is obviously the primary source for Christian literary inspiration, whereas no direct quotation or reference to Homer is anywhere to be found within the Gospel of Mark.

Anyone reading the above words would think that Richard Carrier asserted that the Gospel of Mark Jesus primarily on Odysseus instead of, say, Romulus and, more importantly, anyone from the Jewish Scriptures. But read what Richard Carrier did in fact say:

Consult the index of Carrier’s OHJ and one finds the following entry for Romulus: 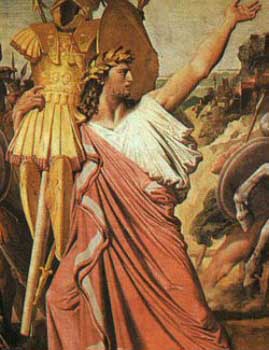 There is no index entry for Odysseus.

Moreover, Chapter 4, §1 and Element 47 refer to seven pages(!) of discussion of the gospel parallels with Romulus, whom Gullotta said Carrier “should”(!) have compared with Jesus, not noticing that he in fact did — in far more extensive detail than he did with Odysseus.

Carrier early in his discussion of the gospels does indeed point out how the Roman poet Virgil drew upon and changed incidents in the epics of his Greek predecessor, Homer, but that is before he brings MacDonald into the discussion, and anyone who studies ancient Greek and Roman history will be familiar with the literary technique Virgil followed in imitating yet changing Homer’s stories. The same technique was evidently followed by the evangelists in their use of the Jewish Scriptures.

Gullotta appears to have dozed through well over forty more pages (as we began to address in the previous post) in which Carrier discussed gospel comparisons with characters from the Jewish Scriptures!

END_OF_DOCUMENT_TOKEN_TO_BE_REPLACED

As someone who has spent the last ten plus years working to facilitate open access of reading I had to pause and laugh at the blunt reality of this sign when recently wandering through the Chinatown area of Kuala Lumpur, Malaysia. 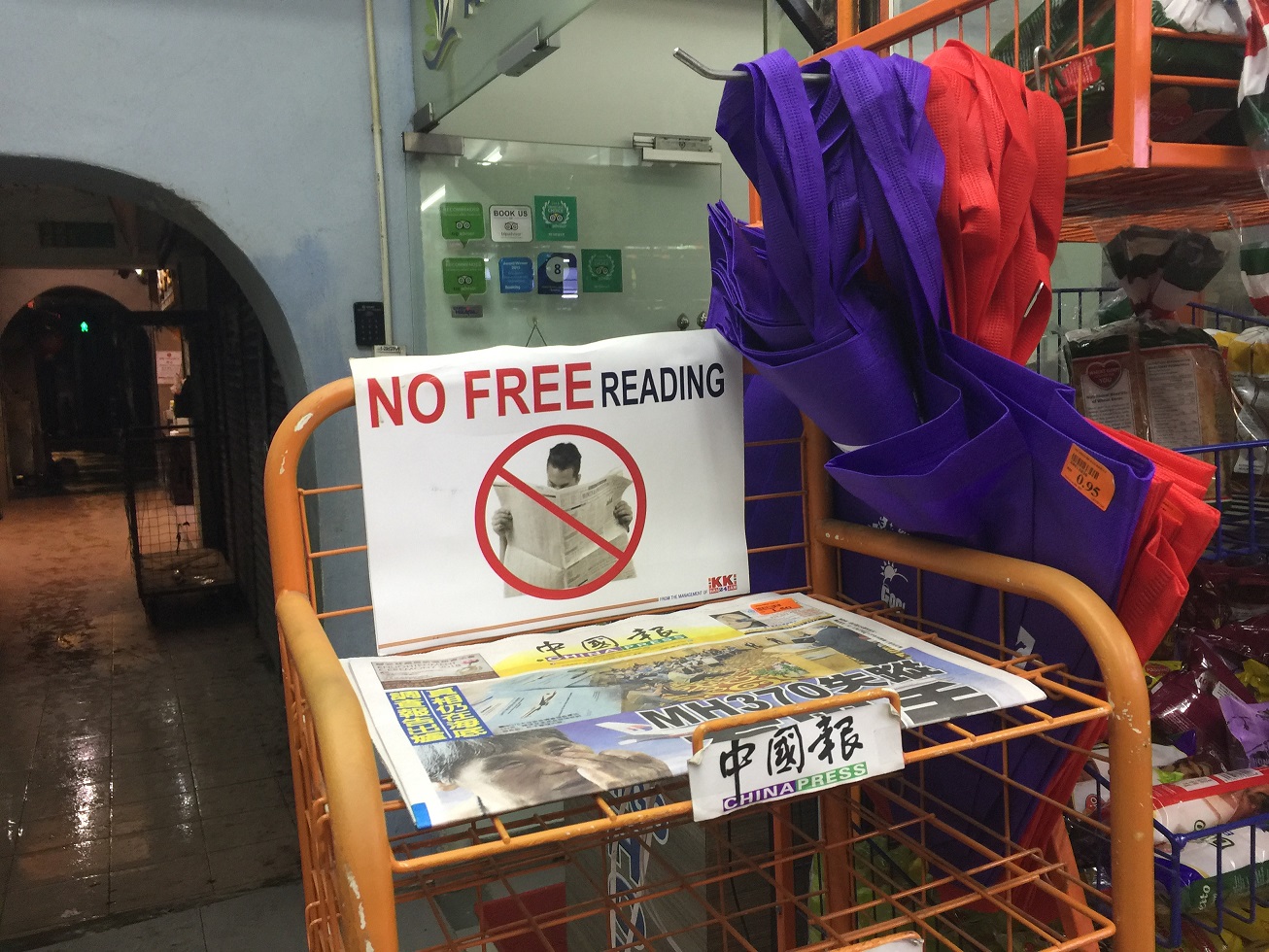 When I returned home I visited once again the Queensland State Library and this time paused to examine a display cabinet near the entrance of the third floor’s “study and research” spaces. I expected to see some precious historical artefacts but instead saw it housing items that most libraries forbid in their reading areas, along with “preserved” mice and other beasties attracted by them. They were, of course, accompanied by information cards explaining the damage they each inflict on the collection. 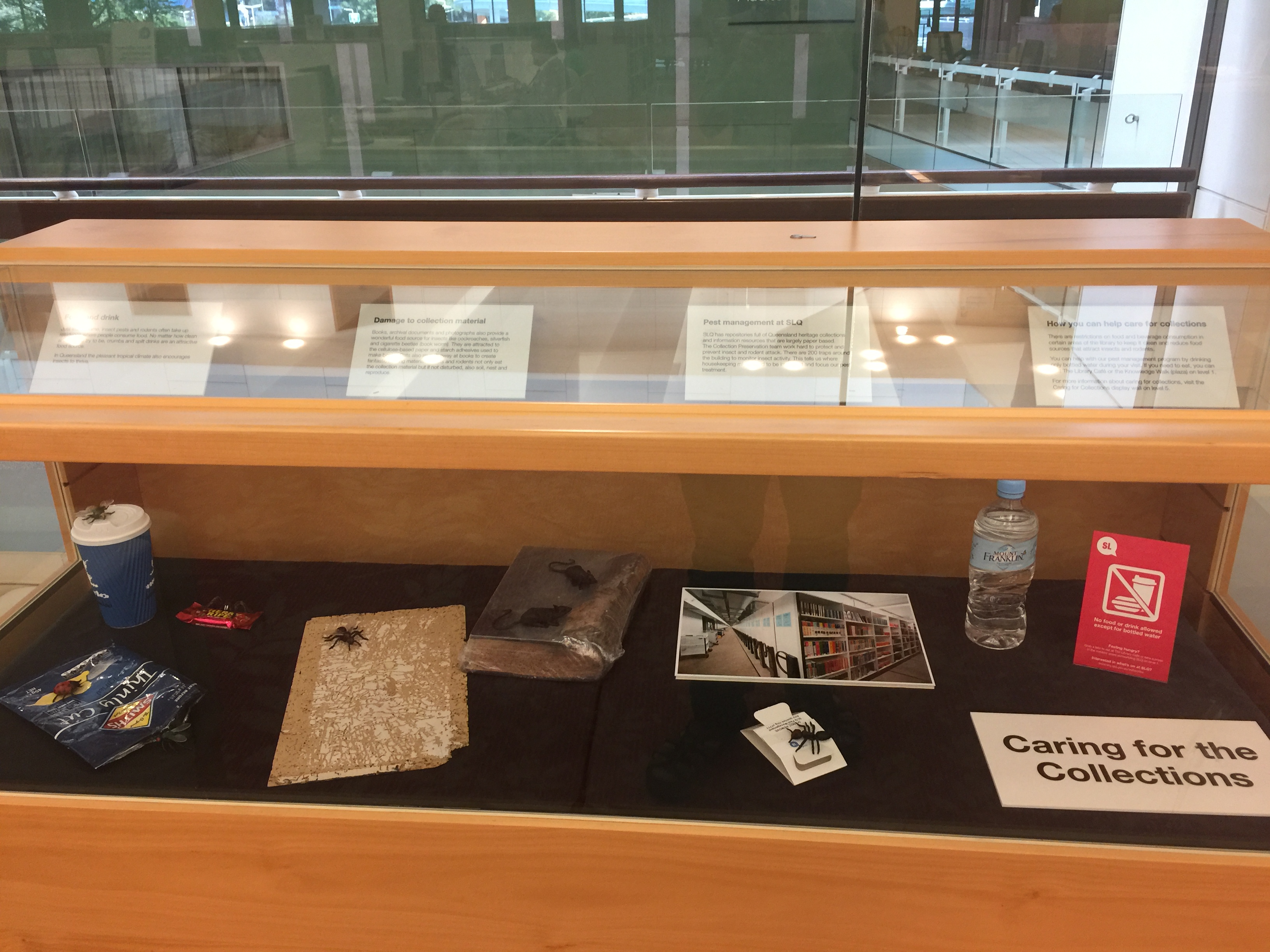 Back to Kuala Lumpur for this one. In the old historic part of the city is a scenic spot with a flowing river and signage to alert visitors they were in the presence of the River of Life. There is an old mosque there and other interesting buildings and various signs to remind Westerners of the “thou shalt nots” that once accompanied their Edenic Tree of Life. 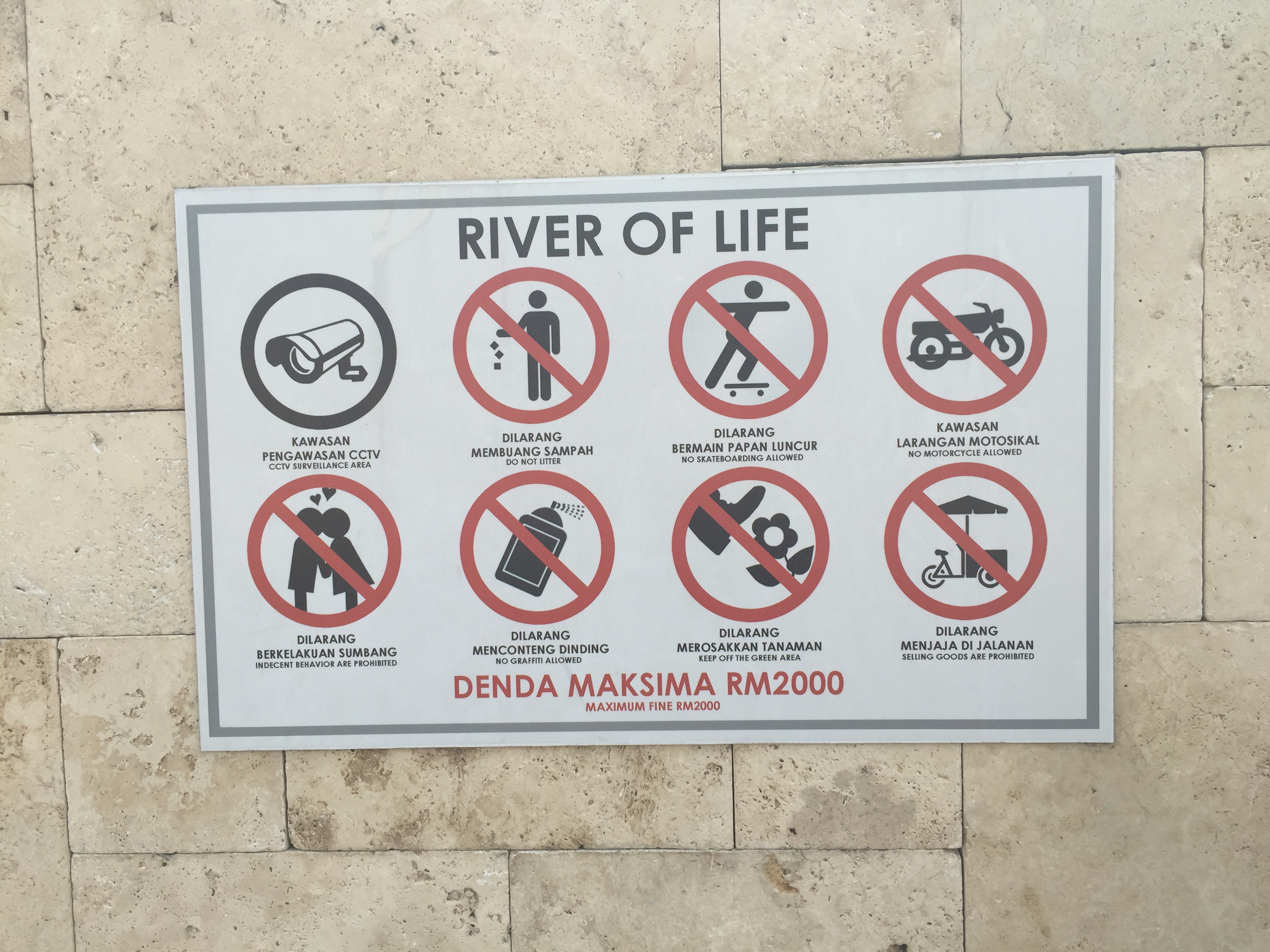 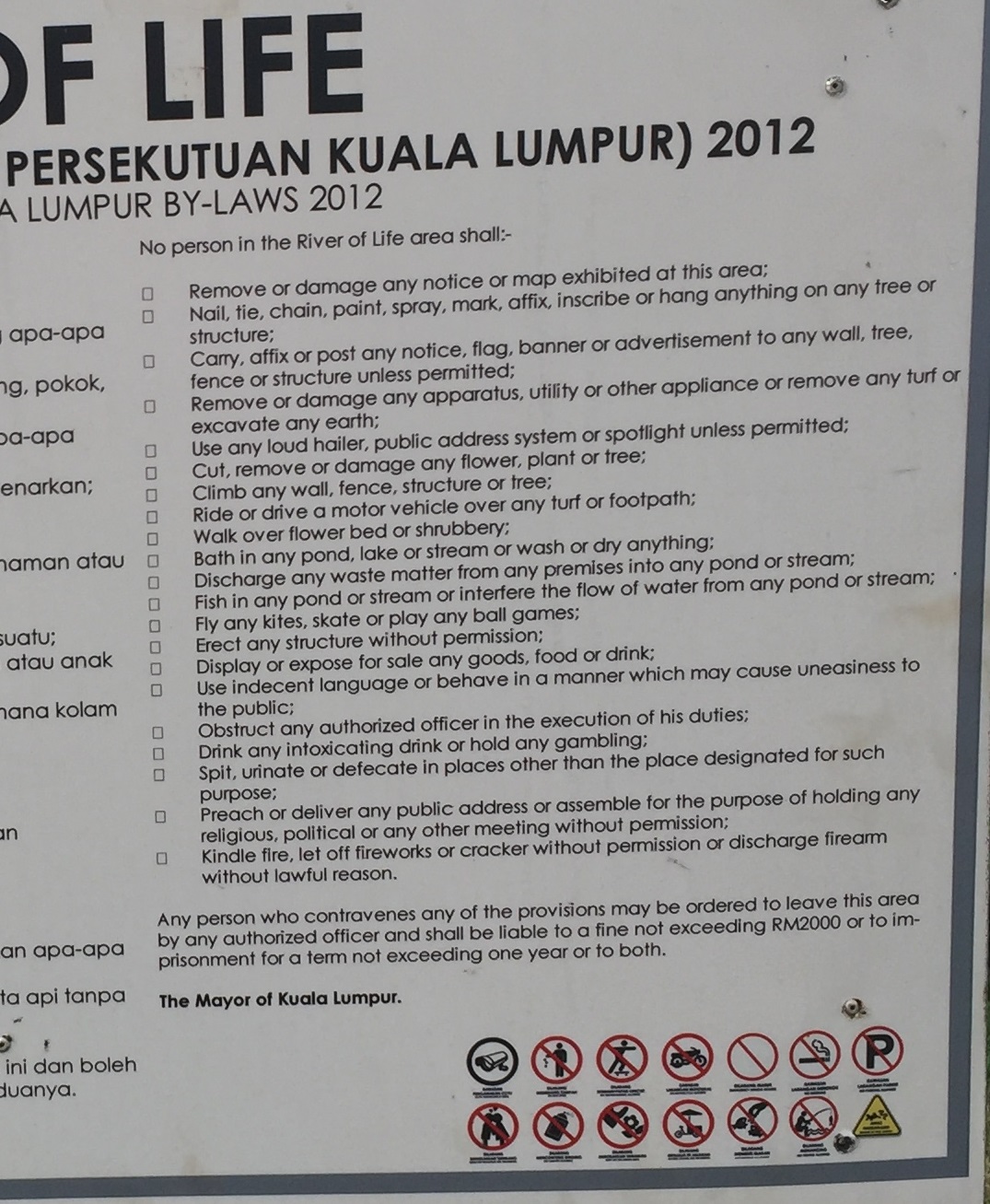 I don’t know what that empty circle with the “Forbidden” line through it is warning against (top row, third from the right). “No [fill in blank]”? — to cover those moments they catch you doing something they had forgotten to list?

I love the ban on romantic kissing sign. Much more discreet than our western images of naked Adam and Eve.

I see technology is introduced to help God keep a better eye on what’s going on nowadays.