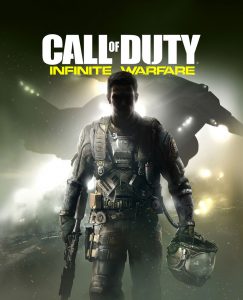 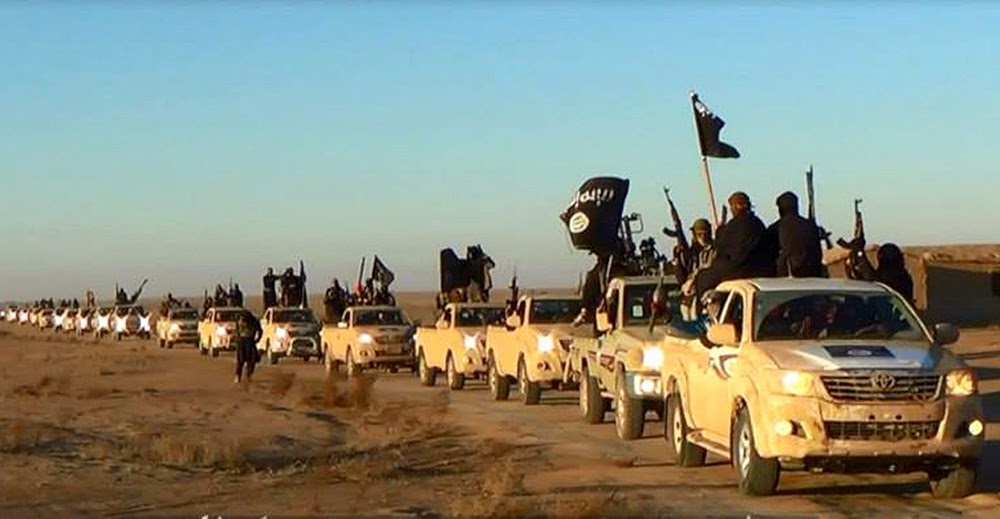 Since Roy’s book was published we have seen the military defeat of ISIS in Iraq. We wait to see what follows. One thing we do know from other sects whose promises of imminent apocalypse have failed to materialize: they do not go away. Some may leave, but many others, historically, see the new situation as a time of testing of the faithful. The adventure becomes even more intense. Notice, for example, what Al-Awlaki in 44 Ways to Support Jihad, at #18, writes

Those who follow the news of the mujahideen will see how Allah is protecting his servants and guiding them towards victory. They will see how the ummah is heading towards the era of Islam under the leadership of: “al Ta’ifah al Mansoorah” mentioned in the hadiths of Rasulullah (saaws).

The bolded section is meaningless gibberish to outsiders but it contains a very powerful psychological pull for the jihadist. Ta’ifah or tayfia means tribe or community and the hadith is that the Muslim community will be divided. More particularly, it will be divided into ’73 sects’. (See, for example, 73 sects of Islam.) Only one of those 73 will be righteous in the eyes of Allah. It is an intoxicating experience to “know” one is part of an elect. All others, the entire world, will fall away, but to know you and your very few associates are the only ones left standing upright in the eyes of God is intoxicated by a drug that lifts you completely out of reality. The death of an elect loner has the power to cleanse him or her of all her sins and even entitle him or her to request the salvation of parents, family, others who had not believed, so they, too, can enter Paradise. As a member of the chosen elect, they can justify their claim to be the vanguard seeking the ultimate salvation of the ummah even while murdering them along with themselves. Death, choreographed, scripted, rehearsed, drawing on the motifs of heroic myths, movies and videogames, takes on a seductive glamour that offers rewards and meaning nothing else in this life can match.

That’s why, to return to Scott Atran and this time his address to the United Nations Security Council, solutions are not religious, but very practical, very human:

I. The first condition: offer youth something that makes them dream, of a life of significance through struggle and sacrifice in comradeship.

II.  The second condition: offer youth a positive personal dream, with a concrete chance of realization.

III. A third condition: offer youth the chance to create their own local initiatives.

14 thoughts on “Jihad and Death: The Hero and the Aesthetics of Violence”