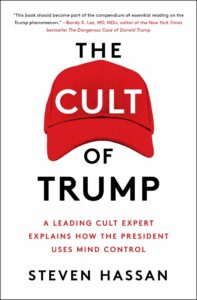 Let’s itemize the “essential reading” in that paragraph a little more directly by adding links to the titles. (There are other sources that copyright does not permit me to make public. Private correspondence might be more appropriate for some of those.) END_OF_DOCUMENT_TOKEN_TO_BE_REPLACED