Skip to content
. . . the New York Times, the Washington Post, Yahoo! News, the New Yorker, and CNN. All declined to use this unverified information, with its unclear provenance. . . 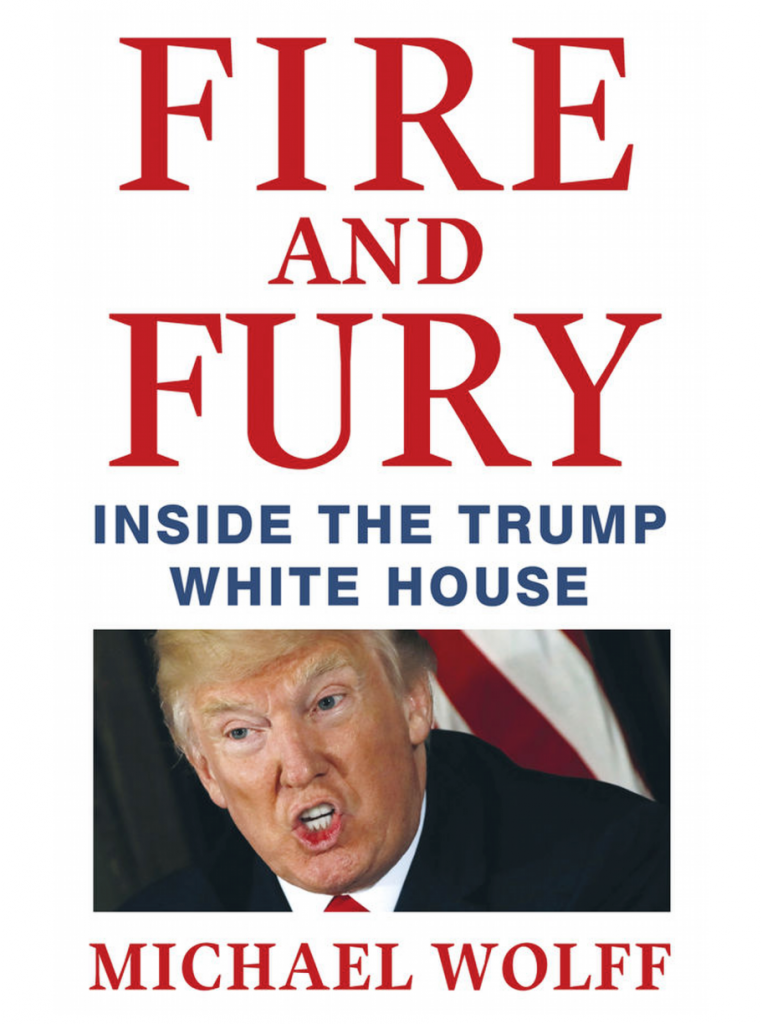 I have posted several times now some good old basic common sense about how to do valid historical research — according to reputable historians themselves. My point has usually been to try to point out that what we too often read by biblical scholars addressing early Christianity — criteria of authenticity, “triangulation” of social memories, etc — would not be recognized as responsible or reliable methods of discovering what can be known about the past.

Here is the same point being made, not by historians, but by sensible journalists and news media editors. I have bolded and underlined the key section.

Fusion GPS, an opposition research company (founded by former journalists, it provided information to private clients), had been retained by Democratic Party interests. Fusion had hired Christopher Steele, a former British spy, in June 2016, to help investigate Trump’s repeated brags about his relationship with Vladimir Putin and the nature of Trump’s relationship with the Kremlin. With reports from Russian sources, many connected to Russian intelligence, Steele assembled a damaging report— now dubbed the “dossier”— suggesting that Donald Trump was being blackmailed by the Putin government. In September, Steele briefed reporters from the New York Times, the Washington Post, Yahoo! News, the New Yorker, and CNN. All declined to use this unverified information, with its unclear provenance, especially given that it was about an unlikely election winner.

Note. I am not interested in discussing Trump, nor any of the business about Russian connections with Trump or anyone associated with him. Nor even Wolff’s Fire and Fury or Wolff’s own reliability as a “historian”. The sole point of this post is to draw attention to what is evidently considered fundamental when authenticating any information.

If a claim cannot be verified, then we need to have very good reasons for treating it as a “fact”. To suggest no-one would make it up or the author was surely passing on what he knew with good reason to be true are not good enough reasons for using the data as a fact upon which to build a historical reconstruction.

If we cannot verify the origin or source of the assertion we have every reason to hold the information at arms length until we can have some assurance about who it comes from, whether that person was in a position to know, the nature of the work they were producing, etc.

Nope, that does not mean we cannot verify very rich accounts of Roman history and persons in the last centuries of the Republic and early Empire.

But I won’t repeat all of those caveats and consequences etc etc here again. Just drawing attention here to what most of us basically know anyway, even if we sometimes forget it when swept away by the speculative imaginations of some biblical scholars confusing themselves with “historians”.