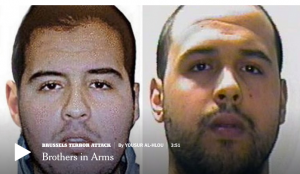 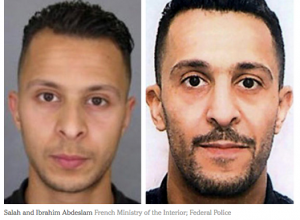 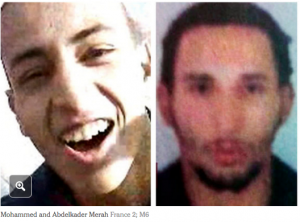 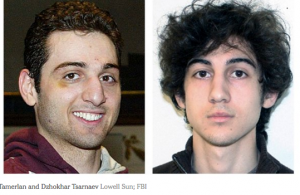 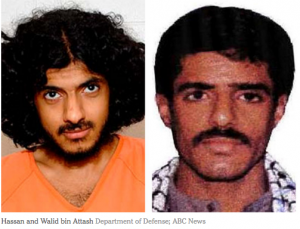 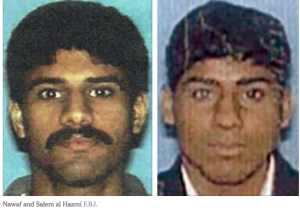 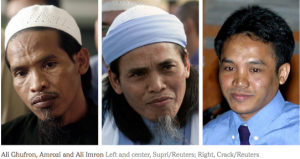 [T]he author of the book of Acts explicitly tells us that he was concerned and committed to present a historically accurate account of the history of the early church. The author of Acts, of course, was the author of the Gospel of Luke, and the preface to Luke served as the preface to the entire two-volume work.  In that preface (Luke 1:1-4) the author tells us that he had “followed all things closely” and that he based his account on reports from “eyewitnesses and ministers of the word” – that is from those who were personally involved in the events he narrates and those to whom they told their accounts.  Moreover, he stresses that his ultimate concern is to provide an “orderly account” of all the things that had happened.  And so it was clearly his intention to write a historically accurate account.  That in itself does not prove that he did so, but it does prove that this was his goal.  He was not writing fiction but what he understood to be historical fact.  — Bart Ehrman, Is Acts Historically Reliable? The Affirmative Argument.

Okay, that is the opening argument of an affirmative side of a debate. But it’s presented by “a critical scholar”. How can even a critical scholar come up with such a facile and naive argument for a work being written with the goal of genuine historical accuracy? Presumably Ehrman will in the reply of the Negative team respond with a bit more common sense, but how could a critical scholar even present something so naive as we read above in the first place? That is an argument of pure and simple apologetics. It has no place in a critical analysis of any literature.

A critical analysis obviously begins with the context and identity and motivation and audience and circumstances of the writing of the text. Only an anti-intellectual apologist would even suggest that we should apply a “hermeneutic of charity” and believe the unknown author’s words unless and until we are hit smack in the face with a reason not to. A critical scholar could argue an affirmative case without resorting to such puerile nonsense.

Next, Bart Ehrman like so many others in his academic guild is also closing his eyes to uncomfortable published scholarship that refutes his interpretation of the phrase “eyewitnesses and ministers of the word”. Does anyone know of a scholarly rebuttal anywhere to an article by John N. Collins published in 2010? For details see

Ehrman also just blithely claims as unquestionable fact that the same author wrote both Luke and Acts despite critical arguments to the contrary or at least offering more nuance. Again, this is not the way a critical scholar is (or should be) expected to conduct a serious debate.

I won’t pay to read the rest of Ehrman’s debate. He is putting out bait for readers to do so but he is clearly opposed to the very idea of open-access of public research or simply doesn’t understand it. I give to charities of my own choosing and find Ehrman’s attempt to be different and opposed to public access of his knowledge to be old fashioned at best, snobbish, elitist and deplorable at worst.

It will be a little while before I set aside the time I would need to prepare a proper review of Richard Carrier’s book, On the Historicity of Jesus, and Raphael Lataster’s Jesus Did Not Exist, but till then I can drop the odd comment on this or that point.

But one thing I can say about Lataster’s book is that it provides an excellent chapter by chapter synopsis of Carrier’s larger work. Most of what Lataster says I agree with so overall I can say I have very little to add. The only point that I don’t recall being made is that I think it would be an excellent idea if Carrier or someone on his behalf re-wrote On the Historicity of Jesus without any of the Bayesian jargon. Perhaps then (we can dream) those academics who appear to have read it will not be able to excuse themselves from the main thrust of its argument by happily lamenting that “Bayes is not their speciality so they can’t comment”. Does anyone know of any critic of Carrier’s book who has actually dealt with the chapters on “Background Knowledge”? What I have seen in the few critical reviews to date are a complete bypassing of this absolutely critical section and a zeroing in on a controversial scriptural interpretation or two. In other words, they are not dealing with the argument at all. If the scriptural interpretations they disagree with are indeed crucial to Carrier’s argument they need to demonstrate that — but none has, as far as I am aware.

Anyway, there is one quibble I do have with one of Carrier’s “Elemental Background Knowledge”.

Element 4: (a) Palestine in the early first century CE was experiencing a rash of messianism. There was an evident clamoring of sects and individu­als to announce they had found the messiah. (b) It is therefore no oddity or accident that this is exactly when Christianity arose. It was yet another messiah cult in the midst of a fad for just such cults. (c) That it among them would alone survive and spread can therefore be the product of natural selection: so many variations of the same theme were being tried, odds are one of them would by chance be successful, hitting all the right notes and dodging all the right bullets. The lucky winner in that contest just happened to be Christianity.16

This element is often denied, or its basis not well understood, so I will pause to establish it before moving on. (OHJ, p. 67)

I might be one of those who denies it. Lataster supports Carrier, assuring readers that he supports the point well enough with evidence. I am not so sure, however. Though I should say at the outset that I do acknowledge a messianic fervour in the mid to late first century and on into the second century and that the gospel authors (“evangelists”) were influenced by this later development.

The Gospels as Supporting Evidence?

One piece of evidence Carrier cites is in the gospels themselves. There we read that Jews were so eagerly anticipating the Messiah that they could be plausibly portrayed as “seeing” Elijah among them raised from the dead. John the Baptist is also said to have been preaching a messianic message. My problems with Carrier’s argument here are: