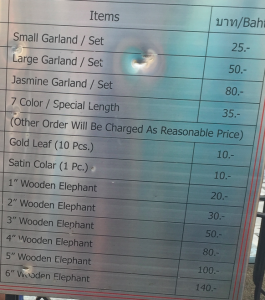 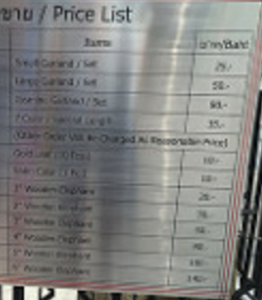 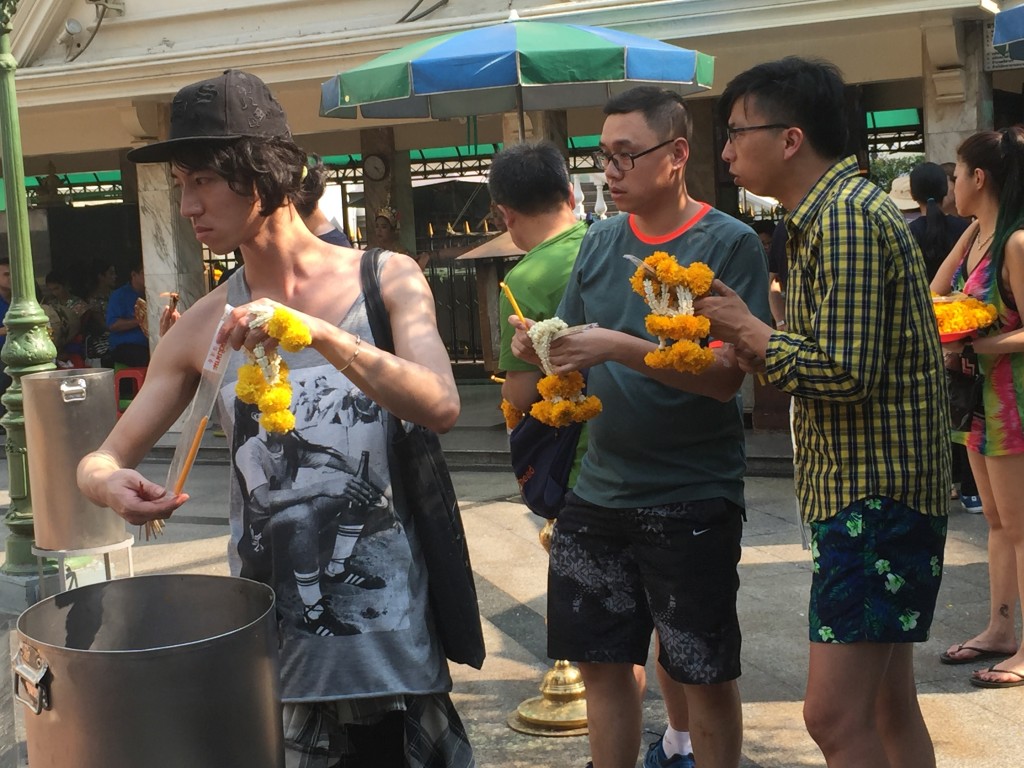 Like Loading...
fundamentalist atheists who embrace mythicism . . . cannot tolerate the kind of uncertainty that historical inquiry . . . must treat as par for the course.

Those words were posted by a respected New Testament scholar and professor who should remain nameless to avoid personal embarrassment.

There certainly is room for ambiguity and varying interpretations of much of the evidence we have for Christian origins.

it is ambiguous as to whether an earthly or celestial Jesus is being referred to [in the NT epistles] (Jesus Did Not Exist, loc 229, Kindle Edition)

Further on the evidence in Paul’s epistles, with alternative readings possible and with interpolations apparent,

it should leave us with agnosticism. We simply don’t know that Jesus existed. . . . If the evidence is not good enough to conclude, either way, then so be it. We ought to be agnostic. (loc 5591)

And then on Richard Carrier’s conclusion in On the Historicity of Jesus,

[The scholar] must demonstrate why their hypothesis is probably true. And Carrier is the only one to have done so. (loc 7610)

Carrier concludes his book in part with

I intend this book not to end but to begin a debate about this, regarding both its methods and its conclusions. (p. 617)

Yet the New Testament Professor in question would insist that ambiguous and less than certain evidence should lead one to conclude that without any doubt at all Jesus did exist and to continue to question this conclusion is the sign of a crank.

What the Professor means by an ability to accept the ambiguity and uncertainty involved in historical inquiry is that when it comes to Jesus then the historian must acquire the ability to draw dogmatic conclusions from debatable evidence.

I think our Professor has misconstrued the truism about historical inquiry dealing with probabilities and uncertainties.