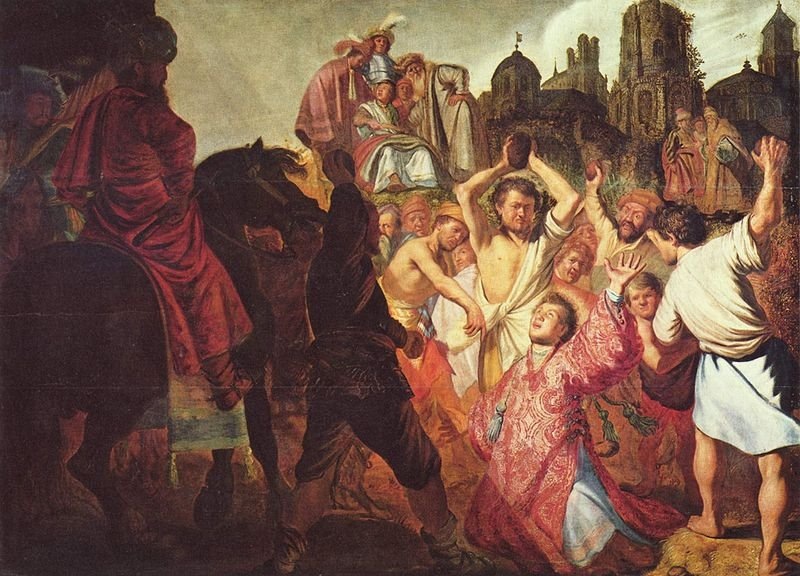 I’m taking a light diversion by challenging somebody on earlywritings.com over his assertion that Christians were persecuted like crazy (as per the popular notion derived from the Acts and Eusebian tales). The posts have since met a bit stiffer challenge from more reasonable and knowledgeable participants — so the discussion has become even more rewarding.

Reasons I am questioning the assumption that Paul before his conversion persecuted the church in the sense of haling people off to prison, engaging them with enhanced interrogation techniques, beating them, sometimes too severely so they died:

37 thoughts on “Paul the persecutor?”