Anyone who subscribes to Richard Carrier’s site will know about this already. If I could be sure I could make the time I’d more than likely enrol, too. Meanwhile I can at least go through the text book and perhaps be more prepared for a future opportunity.

January – Critical Thinking in the 21st Century: Essential Skills Everyone Should Master, with Dr. Richard Carrier 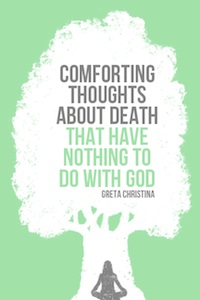