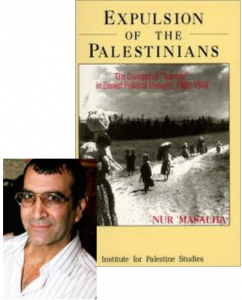 But it was another proposal for transfer that had the most impact on the Commission. This was one advanced by the Jewish Agency in a May 1937 memorandum and made available in Ben-Gurion’s memoirs published in 1974. END_OF_DOCUMENT_TOKEN_TO_BE_REPLACED