The Funeral: ‘Oral Tradition’ And Its World

Chapter 12 of Beyond the Quest for the Historical Jesus by Thomas Brodie addresses the problems Brodie came to see with oral tradition as an explanation for Gospel sources.

I have covered Brodie’s arguments on oral tradition in depth here (see Two Core Problems with the four links there), and have yet to do more posts on the detailed work of Barry Henaut. So this post will survey primarily what led Brodie to raise the questions he did.

I recently posted on Robert Alter’s description of literary artistry in Genesis. It was Robert Alter, in the same book, The Art of Biblical Narrative, whom Brodie credits with “waking him up”. Alter was reading an attempt by Robert Culley to demonstrate that the variations in the Hebrew Biblical narratives might be understood through the variants that appear in oral storytelling among peoples of West Indies and Africa. On the contrary, however, Alter noticed that Culley’s presentation of the Hebrew narrative variants were not at all random as the oral tradition thesis would predict. No, when in Genesis we read what seems to be the same narrative being told several times about different people, or even about the same person in different circumstances. What we are reading are predictable type-scenes, not unlike some of the repetitions we read in Homer that adhere to fixed patterns (though in Homer the conventions applied more to rituals of daily existence while in the Bible they are applied to crucial junctures in the lives of the heroes.)

I grinned when I read that Brodie even went out of his way to meet personally Walter Ong, a scholar who published much on orality, because in my own early days of wanting to understand what lay behind the New Testament I myself traveled especially to dig out and copy many articles on orality by Ong.

What Brodie learned was that

even writing, for most of its history, resonated with orality. All ancient writing, until the eighteenth century, reflected orality or oral rhythms; it was aural, geared to the ear, to being heard — unlike modern writing, geared primarily to the eye. Virgil’s epic was highly crafted and a distillation of earlier literature, but it was saturated with orality; it was geared to oral communication , to being heard, and in fact it was being read aloud in Augustus’s imperial court before it was complete. But such orality was still not oral tradition, not oral transmission, it was simply a quality of ancient writing. (pp. 115-116)

“Studying non-literate tribes did not help”

How does one deduce from a piece of writing that it is based on oral transmission? Studies have been made into variations of oral transmission among non-literate tribes and into the variations that have arisen through rabbinic methods of memorization. The fact is (as Fitzmyer published in relation to the rabbinic variants) that these variations are not the sorts of variants we find in the Gospels. They do not account for the Gospel data.

“Gunkel’s influence has been massive”

Brodie again covers the decisive influence of Hermann Gunkel that still holds sway over the oral tradition paradigm used by biblical scholars. See earlier posts, Oral Tradition Behind Gospels and OT: Unfounded, Unworkable and Unnecessary and The Making of a Mythicist, Act 1, Scene 1 (Thomas Brodie’s Odyssey) for the details of Gunkel’s contribution and his impact today.

To this day, few researchers attempt to spell out the logic underlying the claim to oral tradition.

With admirable honesty James Dunn states that oral tradition is a presumption, and he justifies the presumption by saying it is inescapable (2007: 157). With due respect, it is not.

Even if the theory that Jesus Christ was a specific historical person were true, Brodie continues, one does not need oral tradition to fill the gap. Brodie relates detailed images of events in Ireland eighty years ago firmly lodged in his mind from the stories told by one person, a mother recollecting a time in her childhood, a father recalling his teen years, a grandparent reminiscing. . . .

It is possible to bridge a bap of almost a century, or even more than a century, without relying on an ill-defined and unpredictable process of oral tradition, and it would make elementary sense, if the evangelists wanted to bridge a gap of several decades, that they would speak directly to those who had been present. (p. 117)

Some readers will be thinking here of Richard Bauckham’s Jesus and the Eyewitnesses. (I would like to revisit some core claims in that book since my earlier series of posts on it. I have much more to say about the nature of the historiography Bauckham relies upon, and that I believe he seriously misconstrues in several ways.) Brodie discusses Bauckham in his next chapter so I will leave his comments till then, too.

“A world of vagueness where, despite fine erudition, logic is lost”

But the result is a world of vagueness where, despite fine erudition, logic is lost. The problem with the role given to oral tradition in the twentieth-century discussion of the Gospels is not just that it did not account for the data, but that its fog of confusion absorbed energy and blocked progress on central issues. (p. 117, my formatting)

And the Gospels’ orality, strong though it is, fits well not into oral tradition but into the orality of all ancient writing. (p. 118, my formatting.) 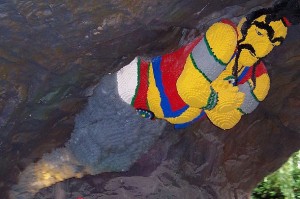 A genie, once released from its lamp, is soon beyond control and very difficult to put back. Once the genie of oral tradition was released, writes Brodie, it took a life of its own. Three generations have become so accustomed to the idea that “a radical review seems unthinkable”. Well-loved theories die hard. “It is always tempting to try another expedition to Mount Ararat.”

For centuries physics was “haunted by the theory of an all-pervasive substance called ether . . . which was believed in the nineteenth century, for instance, to act as a medium for transmitting electromagnetic waves such as light and X-rays. Slowly, however, as researchers began to understand the nature of light and the structure of matter, it became clear that ether was not needed to explain the data . . . ”

Oral tradition is like a theory of ether that has clouded form-history (‘form-criticism’) and created a vast vague world, often of simple isolated people or communities telling developing stories, a theory that by its very vagueness is evocative and engaging. It is time that this theory be laid to rest, time to free the study of forms from unnecessary complications and to bring it to a new level of maturity. We need a gentle funeral. (p. 119) 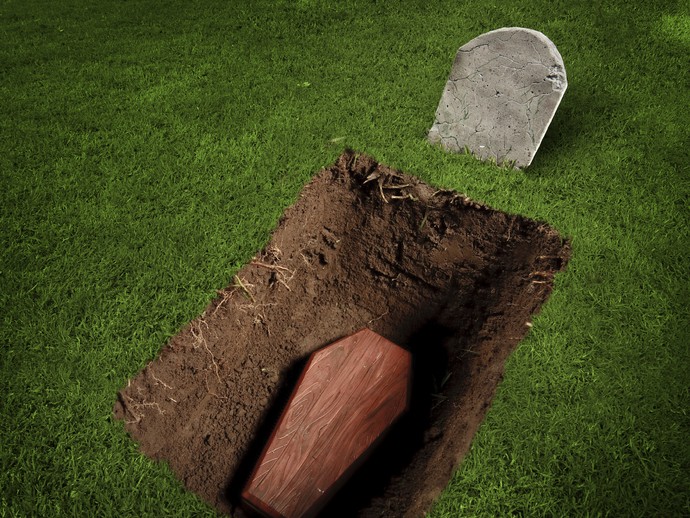