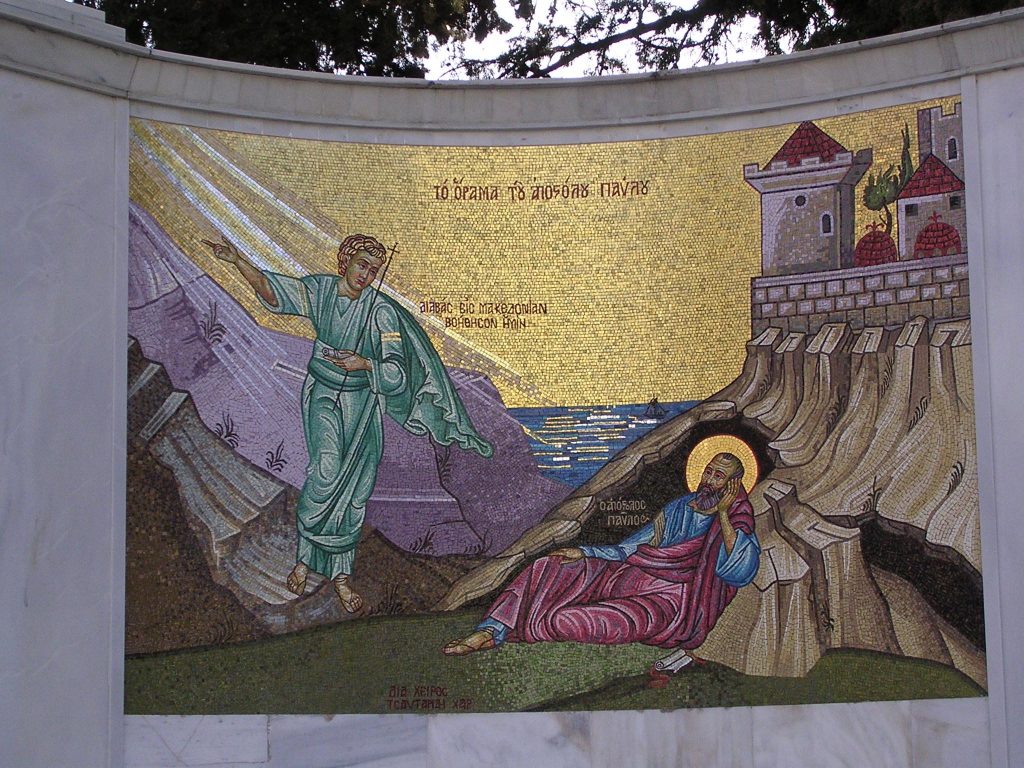 Not long ago I skimmed through an online discussion over whether or not Paul learned about the gospel of Jesus from other apostles like Peter and James, or whether he relied entirely on direct revelation from the spiritual Lord.

One side pointed to the letter to the Galatians where Paul said that he was not impressed with the status of “pillars” in the Jerusalem church like Peter, James and John, and insisted that all he knew about the gospel he knew because he was taught it by (the heavenly) Jesus Christ himself. So Galatians 1:11-12, 15-17

11 And I make known to you, brethren, the good news that were proclaimed by me, that it is not according to man,

12 for neither did I from man receive it, nor was I taught [it], but through a revelation of Jesus Christ, . . .

15 and when God was well pleased — having separated me from the womb of my mother, and having called [me] through His grace —

16 to reveal His Son in me, that I might proclaim him good news among the nations, immediately I conferred not with flesh and blood,

17 nor did I go up to Jerusalem unto those who were apostles before me, but I went away to Arabia

They also pointed to 1 Corinthians 11:23ff where Paul said that he learned about the Last Supper ritual from Jesus himself: END_OF_DOCUMENT_TOKEN_TO_BE_REPLACED