Thomas L. Thompson wrote The Messiah Myth to demonstrate that the sayings and deeds of Jesus in the Gospels (and David in the OT) are the product of a literary tradition about Saviour figures — both kings and deities — throughout the Middle East. The subtitle of the book is “the Near Eastern roots of Jesus and David”.

A number of New Testament scholars have expressed concern that contemporary classical literature is not widely read and studied by their peers. One’s understanding of the Gospels and Acts — and even the New Testament letters — is enriched when one can recognize links between them and other literature of their day. Thompson goes a bit further than this, and appeals for a greater awareness of the longstanding tradition of literary themes and images that were the matrix of both Old and New Testament narratives.

Some scholars see in Jesus’ sayings certain gems that are unique or holy or brilliantly enlightened and worthy of the deepest respect. They see in his deeds of healing and concern for the poor and weak a noble character worthy of devotion.

Some see the themes of concern for the poor and condemnation of the rich and powerful as evidence that Jesus was tapping into popular revolutionary or resistance sentiments among peasants and displaced persons in early first-century Galilee.

Other scholars see in the saying evidence of economic exploitation such that a sense of resentment could easily morph into a Jesus movement.

All of the above interpretations are thrown into question when one notices their echoes in the OT – and especially throughout the wider world of the OT. The wordings vary, but they are all clear reiterations of the same motifs.

But after one becomes more familiar with the literary heritage of the ancient “Near East”, one must legitimately ask if all those sayings and deeds of Jesus are nothing more than stereotypical tropes that authors wanting to describe any God in the flesh or Saviour King would inevitably use. What is said of Jesus was said countless times of your average typical Saviour Pharaoh or Mesopotamian monarch or deity.

Naturally we expect the Gospel authors to be more influenced by the Jewish texts than Egyptian or Mesopotamian ones, but Thompson shows that this is all part of the same package. What we read in the Old Testament is much the same as we read among Egyptian, Syrian and Babylonian literature. It’s all part and parcel of the same thought world.

Thompson asks readers to re-read the Gospel narratives about Jesus in the context of the literary heritage of the Jewish scriptures — and to understand that heritage as itself part of a wider literary and ethical outlook throughout the Middle East. Don’t forget that Jews were not confined to Palestine but were well established in communities from Babylonia to Egypt, too.

The following extracts are from Thompson’s discussion of The Song for a Poor Man. It is only one of the several facets of this heritage that Thompson addresses. One sees that the ancient world was full of Saviours like Jesus. It must have been a happy time and place (tongue in cheek).

Celebrating the accession of Ramses IV to the throne in 1166 bce. Compare Beatitudes and in Luke Jesus announcing his mission in the synagogue . . .

The homes of the widows are open (again), so that they may let wanderers come in. Womenfolk rejoice and repeat their songs of jubilation . . . saying, “Male children are born (again) for good times, for he brings into being generation upon generation. You ruler, life, prosperity, health! You are for eternity!

Lots of Christians around in those days — from an autobiography from 6th Dynasty Egypt . . .

Instruction to a Middle Kingdom Pharaoh . . .

I let everyone stay with me. I gave water to the thirsty; I showed the way to him who strayed. I rescued him who had been robbed . . . . I gave bread to my neighbour.

Hail to you, O Re, lord of truth, whose shrine is hidden, the Lord of the Gods. . . . who hears the prayer of him who is in captivity . . . . saving the fearful from the terrible of heart, judging the weak and injured. . . . When he comes, the people live.

I show you the lowly as superior . . . The poor man will make wealth; the great one will pray to live. The beggar will eat bread; the slaves will be exalted.

Do justice, then you endure on earth. Calm the weeper; do not oppress the widow . . . .

And many more with striking similarities to the ethical instructions in the Bible, including those of Jesus.

The following are from Mesopotamian and Syrian texts:

You release the captive; you take by the hand and raise the injured from his bed. You make the captive in darkness and prison, the hostage, see light.

Hymn to the goddess Ishtar (healing the lame and blind) . . .

Esarhaddon, king of Assyria, otherwise known for relief sculptures depicting his darker side . . .

Prayer to goddess Ishtar (it was a god’s job description to raise the dead and heal the sick) . . .

O deity of men . . . where you look one who is dead lives; one who is sick rises up

Compare passages from the Hebrew Bible — you’re expected to know these so no quotes — just the cites: 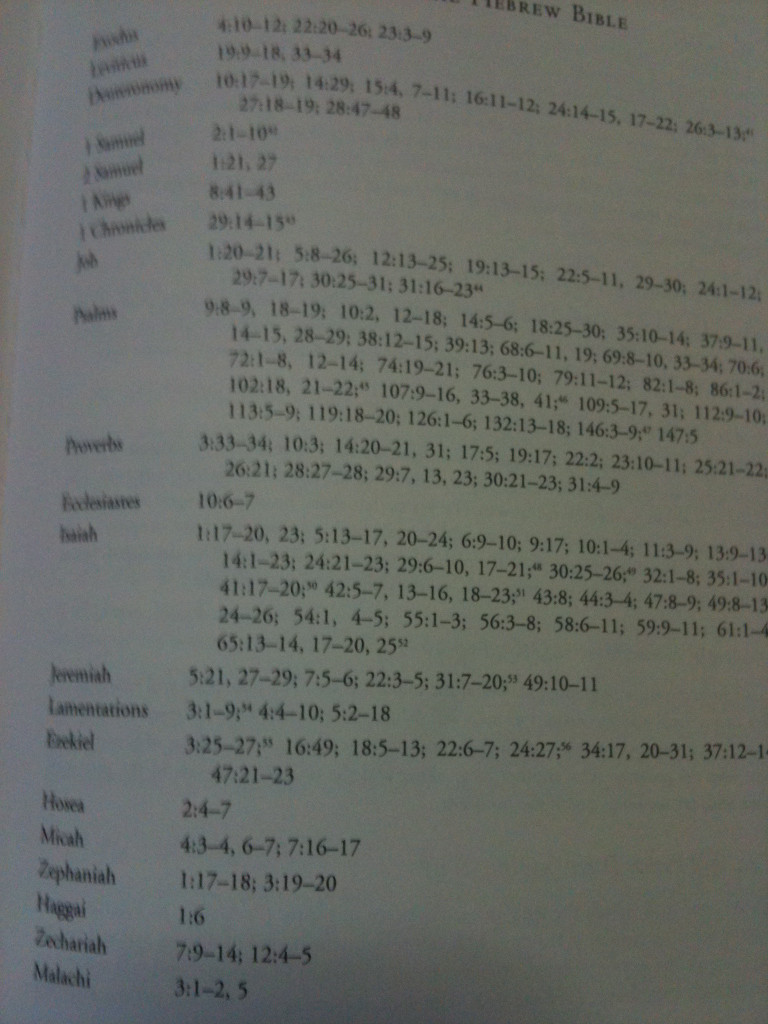 And what does any of this have to do with Jesus?

If you’re still not sure have a look at:

12 thoughts on “Jesus: a Saviour Just Like the Kings and Gods of Egypt and Babylon”