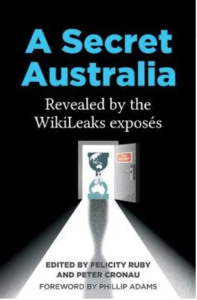 Of the charges, 17 relate to publication, and one to acting to protect the identity of his source. He is not charged with doing anything other than what any journalist might do in the course of their work. . . .

The propaganda campaign to smear the name of Julian Assange has intentionally tried to divert the public from the message, from the information he has made available to all, about how governments lie to and betray their own citizens. So threatened have been the powers that be in the United States by the information released by WikiLeaks that prominent figures and politicians have called for his extrajudicial execution.

So effective has been that smear campaign in the mainstream media that the narrative many held about Assange was changed from him being a ‘truth-telling hero’ to being some sort of ‘evil and perverted traitor’. The facts have been ignored as this contest for a narrative continues. There can be no excuses for the abandonment of Julian Assange by the Australian government and by far too many journalists in the mainstream media.

A Secret Australia does not address the smear campaigns against Assange; it draws attention to his legacy instead.

For responses to the propaganda campaigns against his person see

Some things Julian Assange as said I do not like at all. I may not even particularly like to get too close to him as a person. But none of that matters. None of that should distract us from the political issue and the contributions Wikileaks has made in the interests of a free society.

Here is a recent discussion about “Wikileaks and its continuing influence on journalism and foreign policy” (on the Late Night Live program) involving several of the contributors to the new publication A Secret Australia. 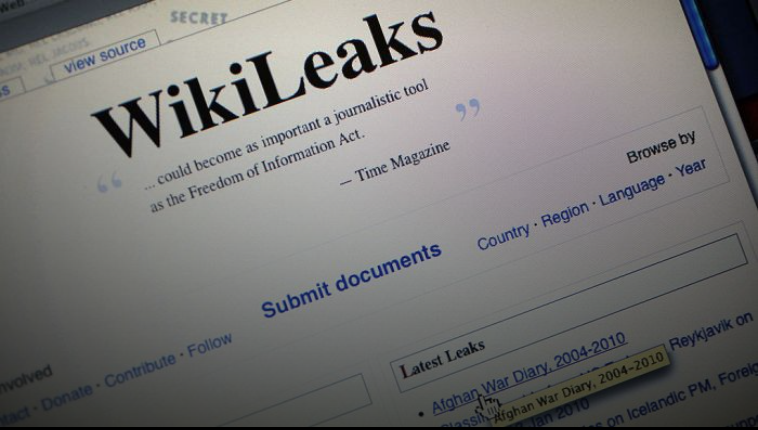 Mentioned briefly in that discussion were the following four specific innovations Wikileaks introduced to journalism:

When WikiLeaks introduced its dropbox, everything changed – and not just for those who read the news. It immediately put pressure on other journalists and media outlets to start taking the digital security of sources more seriously. . . .

The use of datasets to figure out ‘What is the story?’ had been around before WikiLeaks, but the online publisher popularised it by having an enormous political impact that was difficult for anyone to ignore.

More to the point, WikiLeaks mainstreamed the concept of providing the full dataset so we could see if what was being reported was true. . . .

WikiLeaks has innovated in global publishing as well, introducing a new model for large-scale collaborative global partnerships publishing across many media outlets with many different owners. Historically, media outlets have been competitive with each other – get the story, get it exclusively, and run it before your rival. WikiLeaks completely flipped this thinking. It built an alliance estimated to include at least 89 media partnerships across the world to analyse and publish the US State Department cables. . . .

4. Journalism as a Permanent Record and Archive in the Digital Age

WikiLeaks’ model of journalism offers another benefit in the form of the digital archive.

. . . . One of Julian Assange’s greatest worries has been how easily truth can disappear in the digital age and how easily the historical record can be erased. Newspapers can silently remove news stories from their archival databases, and, with that act, the evidence of history. The story disappears. Evidence of what really happened on that day and place may not exist anywhere else.

The WikiLeaks innovation of not just publishing but keeping a public archive of all its source material supporting its journalistic stories is important. It allows the reader to verify the news story at the time it is published, but it also serves as a kind of failsafe for the future. As long as the archive is kept intact and available, it prevents the history that was reported in the stories based on it from ever being fully erased, even if the stories themselves are taken down by media partners. It is the antidote to George Orwell’s memory hole in 1984 . . . .