I saw a tweet from the U.S. President honouring the 245th anniversary of the U.S. army. It made disturbing reading, at least for me. 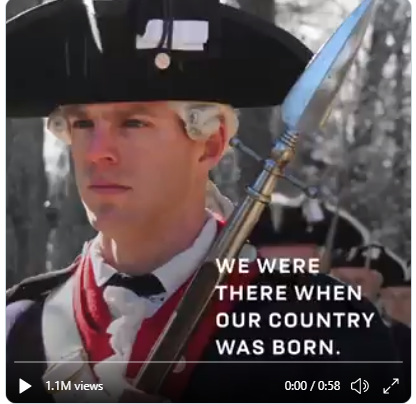 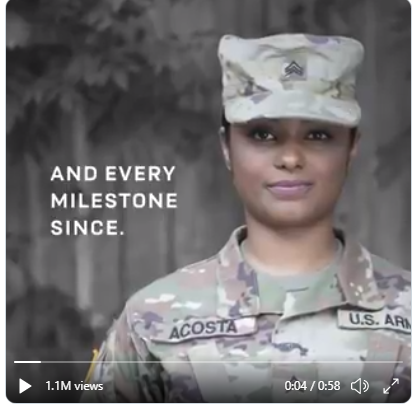 “every milestone since”? What does it mean, exactly? I had understood that the primary reason for an army was for defence. What “milestones” in defence are we referring to here? Not long ago I wrote what an Australian history would look like if we refocused the war events so that they became paragraphs of mourning and tragedy.