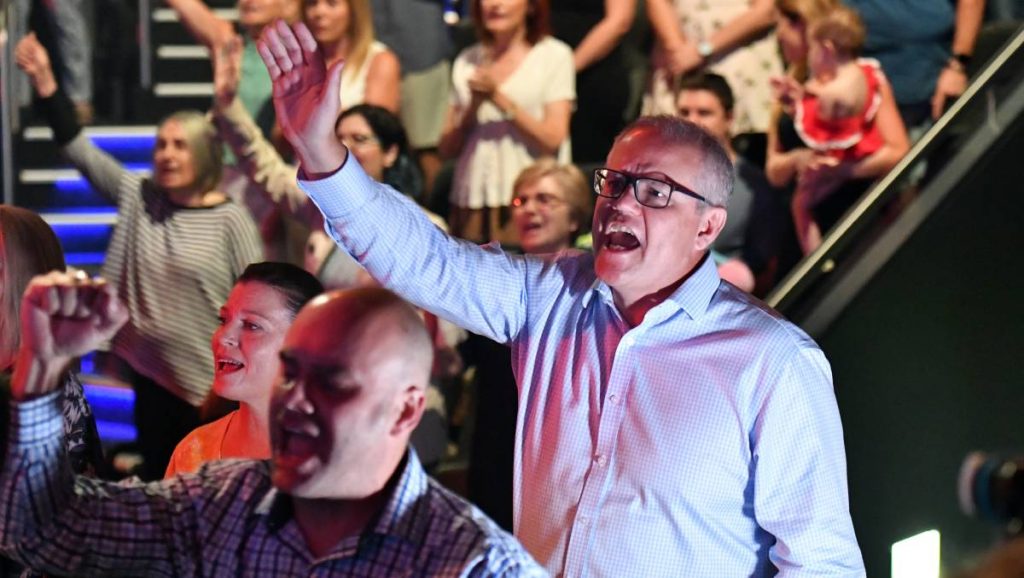 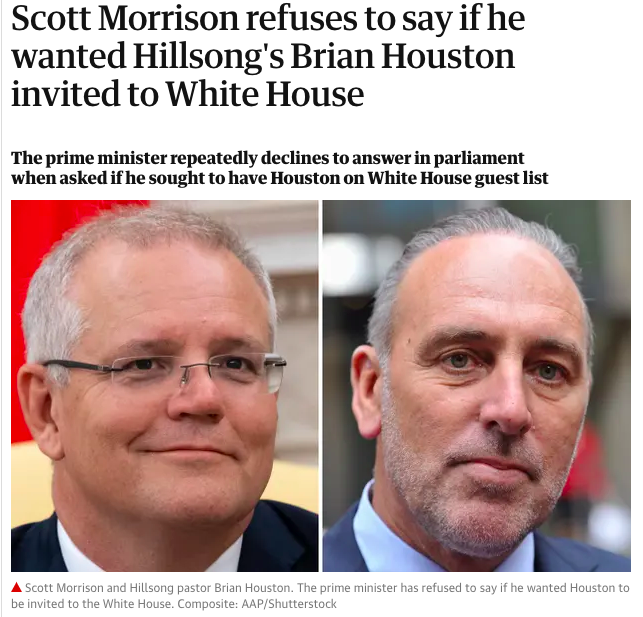 6 thoughts on “Apocalypse Now: Rapture Into Denial for Pentecostal Leaders”