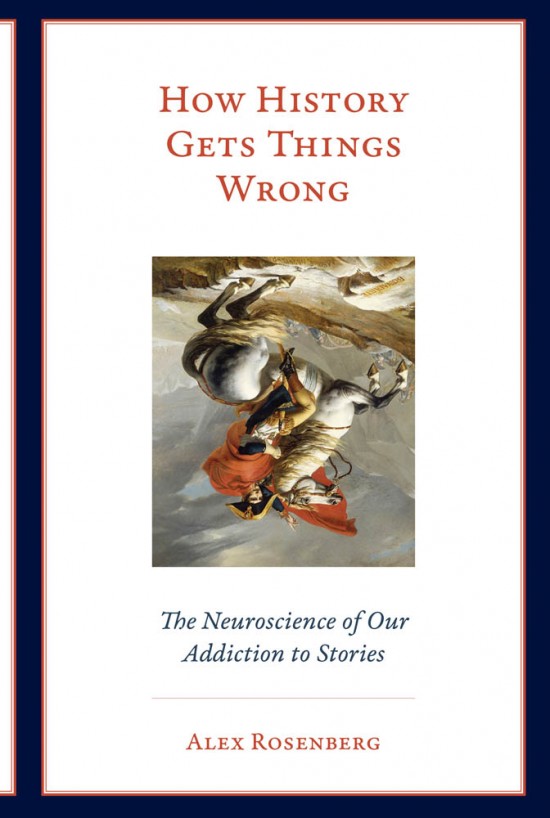 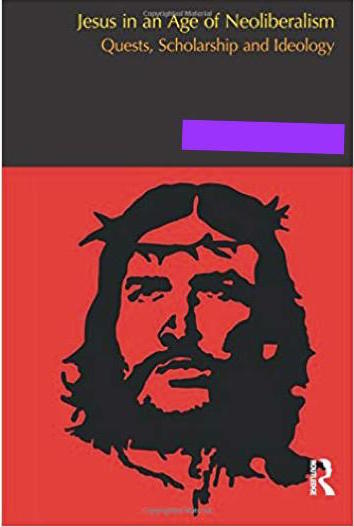 21 thoughts on ““I don’t find that argument persuasive””