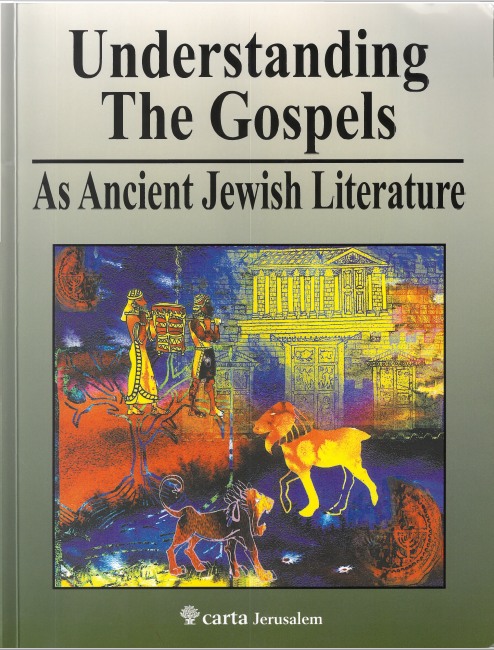 I requested my copy with the offer to review it here, as I am doing now, and will follow up with a few of the lavishly illustrated pages. END_OF_DOCUMENT_TOKEN_TO_BE_REPLACED