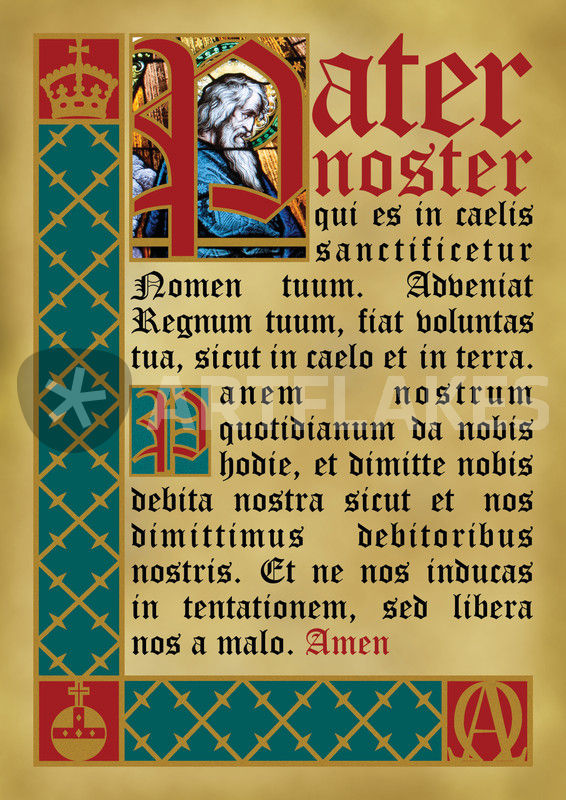 27 thoughts on ““Jesus Did Not Compose the Lord’s Prayer””