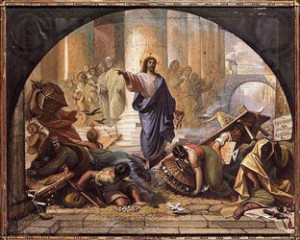 43 thoughts on “R.G. Price on the “Temple Cleansing” by Jesus”