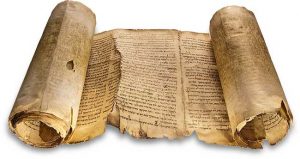 Much the same criticisms as above apply here, too. END_OF_DOCUMENT_TOKEN_TO_BE_REPLACED