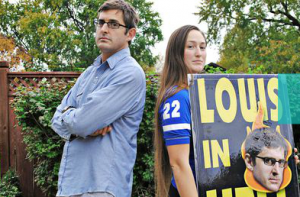 6 thoughts on “Tragedies of the Bible Believing Mind”