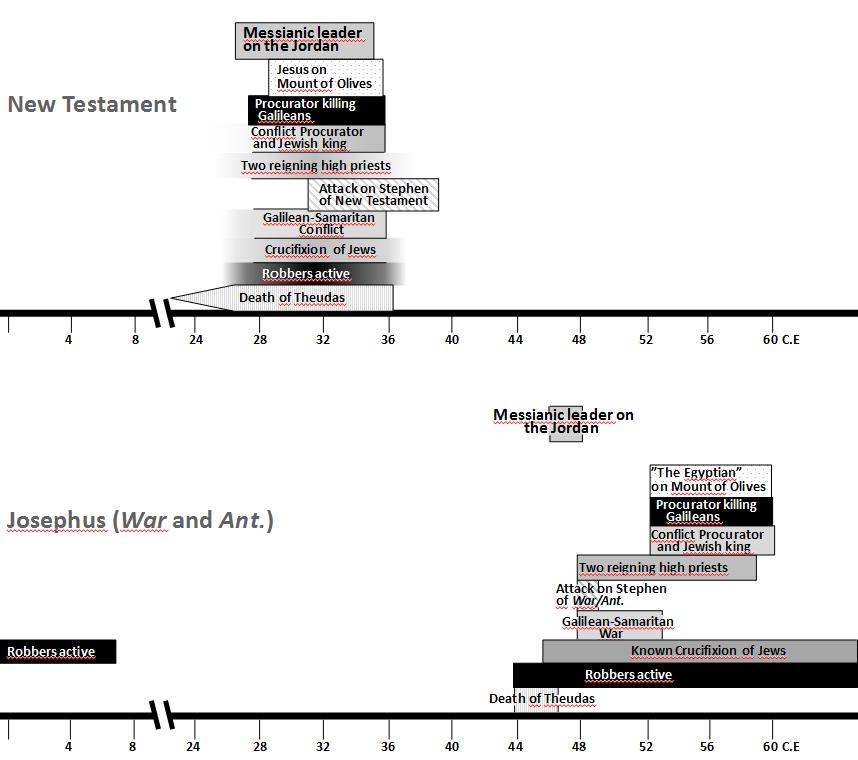 Carrier subsequently responds to Einhorn’s argument that “the coincident character of the patterns” points to specific intent by the authors of the gospels. END_OF_DOCUMENT_TOKEN_TO_BE_REPLACED