WordPress have collated and forwarded me these stats for the past year:

450,000 views in 2012. This was up from 280,000 in 2011. The shift began with posts on Paul-Louis Couchoud and responses to James McGrath’s vacuous efforts to “review” Earl Doherty’s Jesus: Neither God Nor Man, but a new plateau was established with posts on various responses to Bart Ehrman’s Did Jesus Exist?, in particular Earl Doherty’s chapter by chapter reviews. These have been collated and edited into a new ebook.

The busiest day last year was April 27th when I posted Carrier versus Ehrman: Reflections — 2,618 views on that day.

Thanks everyone for commenting or just quietly lurking. Glad to be able to write posts others find of interest. 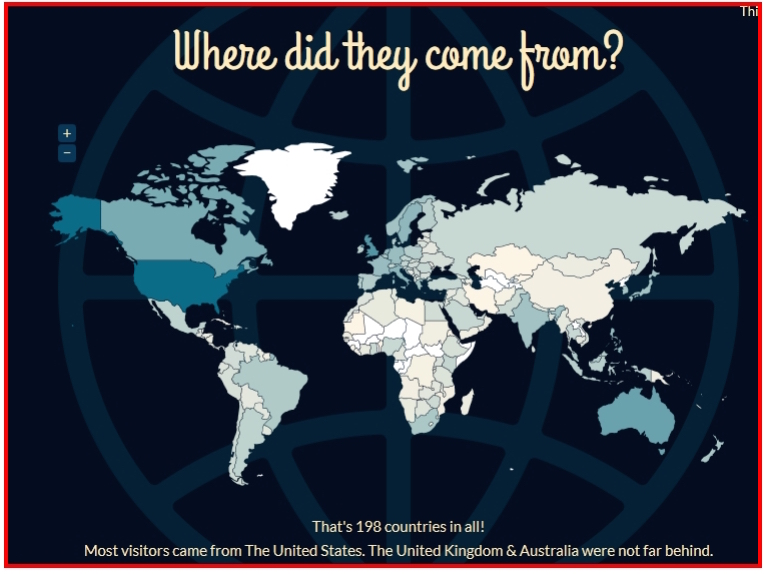 Was Paul ashamed of his “claim to knowledge by revelation”?

Ed Jones recently sent me an email in which he once again repeats his view that the text of the Sermon on the Mount we find preserved in Matthew is authentic Jesus-movement tradition, while on the other hand Paul’s letters represent a “Great Mistake.” He writes:

Paul had one abiding problem – as he acknowledged “I was born out of time”; he never met the HJ [Historical Jesus], and thus denied the one indisputable basis for authority, apostolic witness. The best Paul could do was to claim knowledge by revelation. To make sense of this point one needs the get the history straight. Christian Origins and Jewish Christianity are serious misleading misnomers. [The term] “Christian” was first used of Barnabas and Paul’s mission in Antioch [Acts 11:26]; it was never used of the Jesus movement. (Ed Jones)

I have to disagree with at least two of Ed’s assertions. First, I wouldn’t put too much stock in the Acts of the Apostles when it comes to biographical information about Paul. In fact, anyone who argues that the Judean and Galilean followers (i.e., the “disciples”) have a claim on authenticity while Paul was a charlatan should certainly hold the Acts at arm’s length. For here we have an apologetic, late (second-century CE) work that desperately tries to gloss over Peter’s and Paul’s differences while practically erasing James altogether. Moreover, we have no evidence that Paul himself ever used the term “Christian” or for that matter would have even recognized the term. The only other NT book that uses Christian is the first epistle of Peter, also a very late work.

Second, Paul never said he was “born out of time.” I fear we will never be rid of this awful translation. In 1 Cor. 15:8 Paul said, rather, that he was the ektroma. As I wrote earlier:

This translation masks an unusual word – ἐκτρώματι/ektromati — which refers to a miscarried fetus (ektroma). The untimeliness of the birth does not refer to lateness, but to being born too soon, and presumably means that Paul was calling himself some sort of monster. However, his meaning is far from clear and has long been the subject of debate. (Me)

Lately I’ve been researching the terms “born out of due time” and “ektroma,” and I’m now leaning toward Robert M. Price’s conclusion. But first some thoughts on terminology.