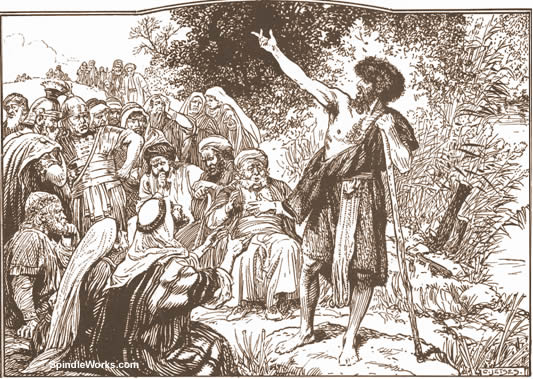 The urgency of this message (taken from Luke and Matthew) leaves no room for delay. The judgement from this heavenly Son of Man figure from the Book of Enoch is about to befall. END_OF_DOCUMENT_TOKEN_TO_BE_REPLACED