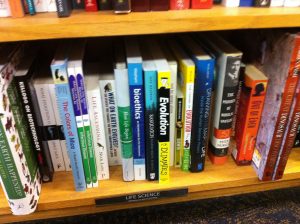 0 thoughts on “Evolution, creationism, civil discourse and “you know what””