If we rely on the Gospels and Josephus for our understanding of Jewish religious beliefs of the first century we would miss some of the most colourful and relevant details that were the background to the emergence of Christianity. Summing up Jewish religion in terms of a neat threefold division of Pharisees, Sadducees and scribes probably had more to do with Josephus’s interest in portraying Judaism as a respectable, even superior, counterpart to non-Jewish philosophical systems of his day. Alan F. Segal lists some of the varieties of beliefs that appear to go back to the time before rabbinic Judaism established itself after the destruction(s) of Jerusalem and throughout the second century. I bypass his arguments for the pre-rabbinic (pre 70 CE) provenance of these beliefs in this post and simply list here some of the ideas making up the rich constellation of “Judaism” at the time.

Later rabbinic evidence points to four Scriptural passages in particular at the centre of beliefs that proved to be heretical at least to those later rabbis.

It is worthwhile to point out that many of these dangerous exegetical traditions may never have been entirely separate at any point in their development. Biblical scholars have recently noticed the relationship between all works describing the divine warror figure (including both Exodus 15 and Daniel 7) and ancient Near Eastern mythology. (p. 184) END_OF_DOCUMENT_TOKEN_TO_BE_REPLACED 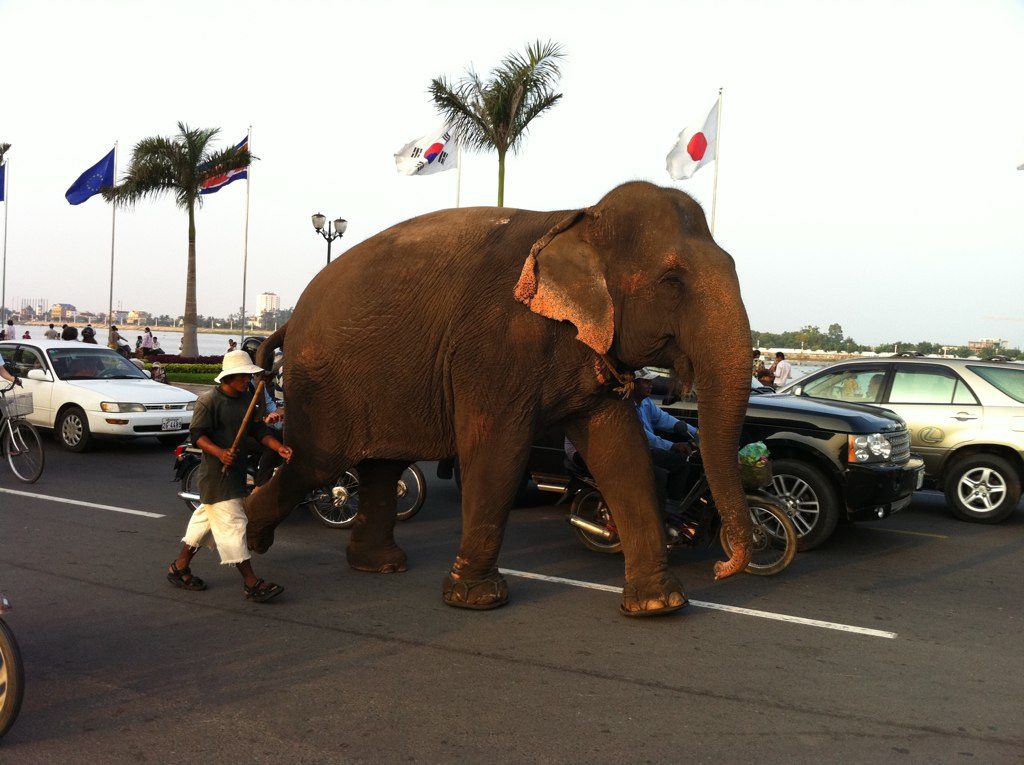 No doubt about who has the right of way here.