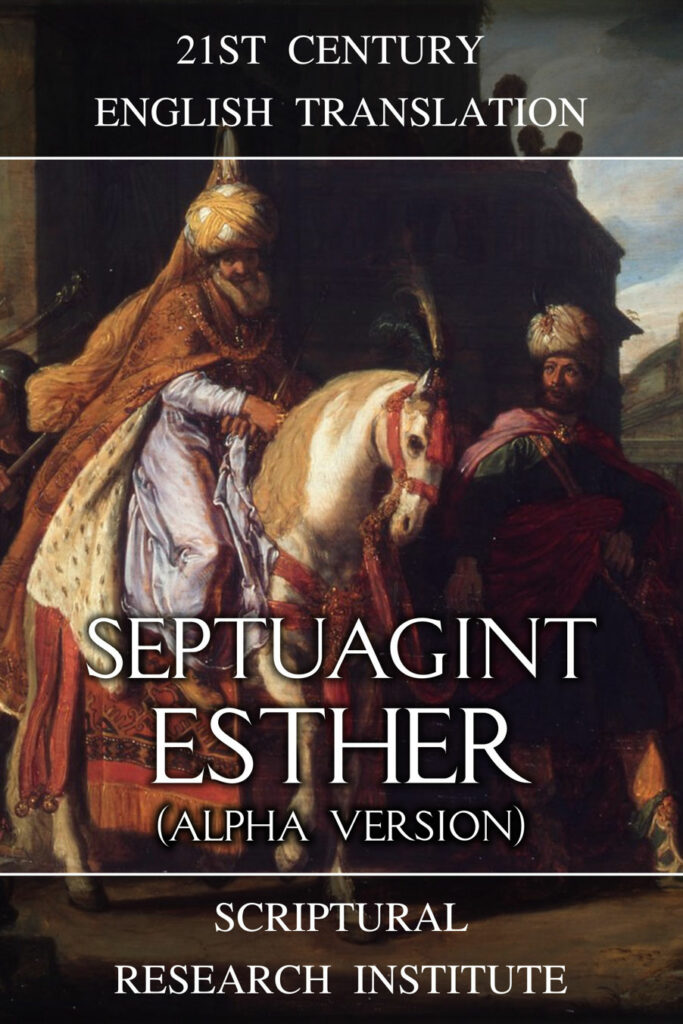 Rabbinic literature of late antiquity refers to other variations of the Esther narrative and since details from these are also found in the Gospel of Mark it is reasonable to believe that Mark knew of and used versions of Esther now lost to us. NV refers to Roger Aus’s “meticulous” study of the parallels between Mark’s scene of the death of the Baptist and details found in the rabbinic and other versions of Esther. (Some of Aus’s study is outlined in another Vridar post, The Death of John the Baptist — Sources and Less Obvious Contexts.) The most significant point in common is that the one whom the young girl requests to be executed is decapitated and his head is brought into the scene of feasting for display “on a platter”. END_OF_DOCUMENT_TOKEN_TO_BE_REPLACED