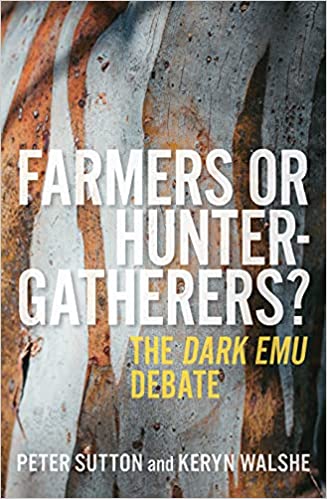 The first was a rainmaking site in Kabi Kabi country. A clever man would cut pieces of the stem of a rare vine growing next to a cave on Mount Urah, and talk to Biral (the ‘all-father’). He would then throw a piece of the vine stem in the direction of the territory of friendly neighbouring tribes, calling their names as he did so. (Sutton and Walshe, p. 32)

To ensure a replenished food supply

‘All such ceremonies used to be performed a few days before they moved camp; and they expected, when in due course they returned to this old camping ground, that their requests would have been granted, and food would again be plentiful.’ (p. 33)

‘What a pity to lose all this food, these potatoes, yams, and ground-nuts. In the earth they will go bad and be of no use to anybody. If,’ they said finally, ‘you really want something to eat, sing a song to the spirits, dance a dance, and you’ll get all the food you want.’  (p. 63)

Ancestral Beings left them for us

An Arnhem Land woman once said, in effect, rather patronizingly, as she watched a Fijian missionary’ working in his mission garden, anxiously concerned because a few of the plants had died:

‘You people go to all that trouble, working and planting seeds, but we don’t have to do that. All these things are there for us, the Ancestral Beings left them for us. In the end, you depend on the sun and the rain just the same as we do, but the difference is that we just have to go and collect the food when it is ripe. We don’t have all this other trouble.’  (p. 64)

In 1974,1 participated in a field trip to map Johnny Flinders’ country and its neighbours in eastern Cape York. Flinders spoke with a briefly visiting geographer, David Harris of University College London, who asked him why his people did not sow plants to make food. Flinders’ brief reply was:

The earthly environment was not the only target of Aboriginal spiritual management. Nicolas Peterson witnessed a Warlpiri winter solstice ceremony in July 1972. The people sang songs before and after sunset:

‘The explicit purpose was to get the Milky Way to move across the sky more quickly and so reduce the length of the night.’

I was once in a bush camp south of Cape Keerweer, CYP [=Cape York Peninsula], where we were sleeping in the open, and an unseasonal thunderstorm began to break out during the night. The senior Wik man in the camp, Billy Landis Gothachalkenin, harangued the lightning and storm in no uncertain terms, to get it to stop. His sister Isobel Wolmby, on fearing approaching lightning during the wet season we spent based at Watha-nhiin Outstation in the same region, would take a sharp knife and slash the air in its direction, ‘cutting’ the dangerous flashes to make them stop. (p. 44)

Pan now across to the European past and its legacy today . . . 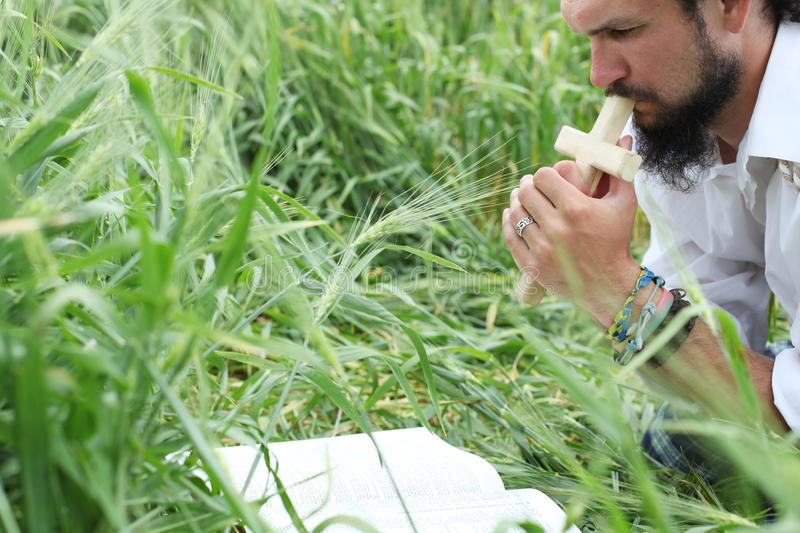 In the deeper European past, species fertility was also heavily reliant on religious acts, such as sacrifices to the gods of various crops and domestic and wild animals, or monotheistic prayer. These mostly survive now only as folkloric memory gestures in the case of crop gods, or, more sincerely, in the case of, for example, Lutheran wheat farmers praying for rain. (pp. 44f)

Not that the Aboriginal people lacked a life of serious complex mental engagement. While working in the Northern Territory on a project to help preserve Aboriginal languages a colleague attempted to explain a little of the “webs of kinship” and I was soon lost, mystified, trying to take in the finest gradations and depths of their “webs of kinship and social structure” . . .

If you’re looking for ‘sophisticated’ complexity in classical Aboriginal society, you will find it above all in the intricate webs of kinship and social structure in the richness of the grammars of the languages; in the innumerable mythic narratives that bind place to place and engage the full range of the emotions; in the thousands of song series and the prodigious feats of memory by which they have been locally maintained; and in the elaborate intertwining of totemic religion, linguistic group organisation and land tenure systems. (p. 44)