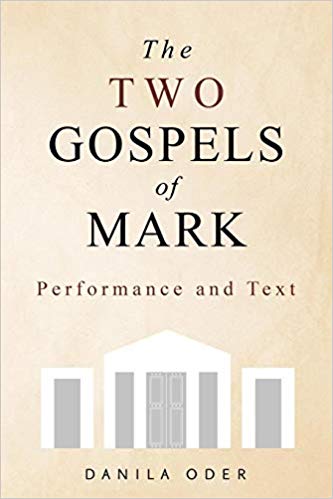 12 thoughts on “The Gospel of Mark as a Dramatic Performance”