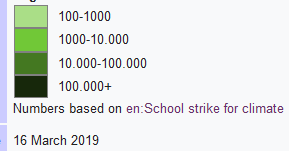 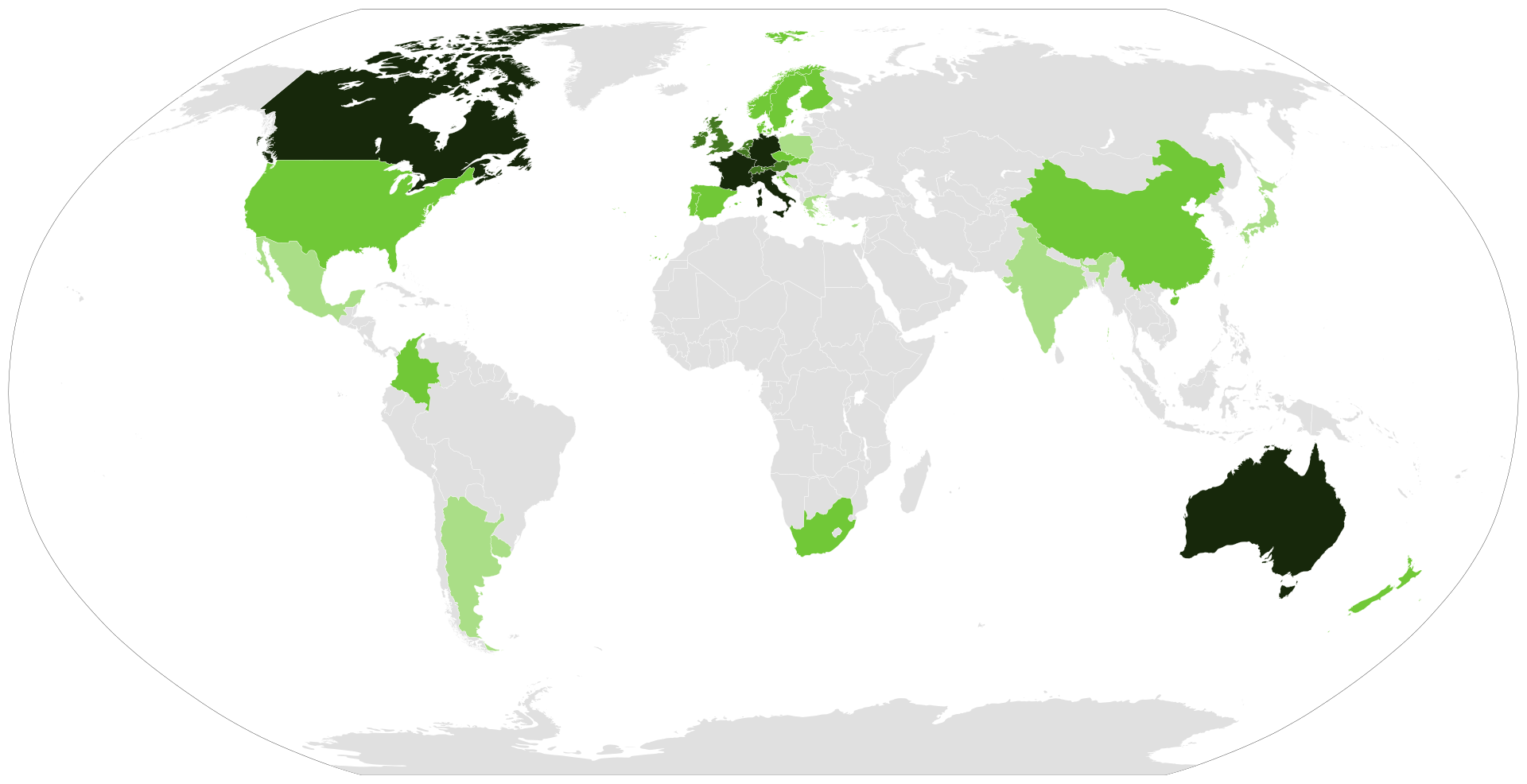 New Zealand PM: We will Pay for Funeral Costs of Victims and Financially Support their Families

“We are very focused in ensuring you have the support that you need in the days and the weeks and the months that follow.

Many of those who have lost their lives will be the ones who will be bringing the income into their households. Many will have dependants and spouses. I want to give you assurance the through our system in New Zealand, through ACC, there is provision to provide for those families.