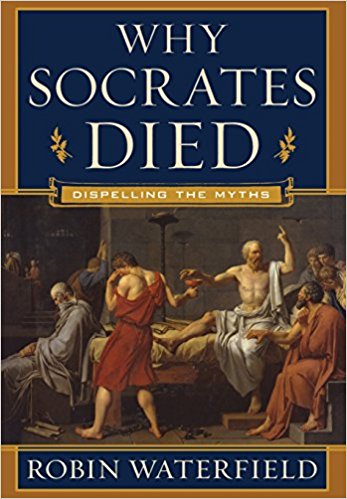 7 thoughts on “Ad Hoc explanations for all those different biographies of Jesus …. (or Socrates)”