Bart Ehrman has been blogging about the quaint way too many biblical scholars (himself included) play games with the meaning of “myth” in relation to the gospel narratives. The message strikes me as being something like saying Aesop’s fables are true stories because they contain useful lessons.

Why can’t they just say, yes, Aesop’s fables and the Bible stories are fables or myths or fairy tales but they contain valuable lessons or moral guidance?

Why try to give the stories a fabricated status of “truth” simply because they supposedly contain what some people consider worthwhile lessons? 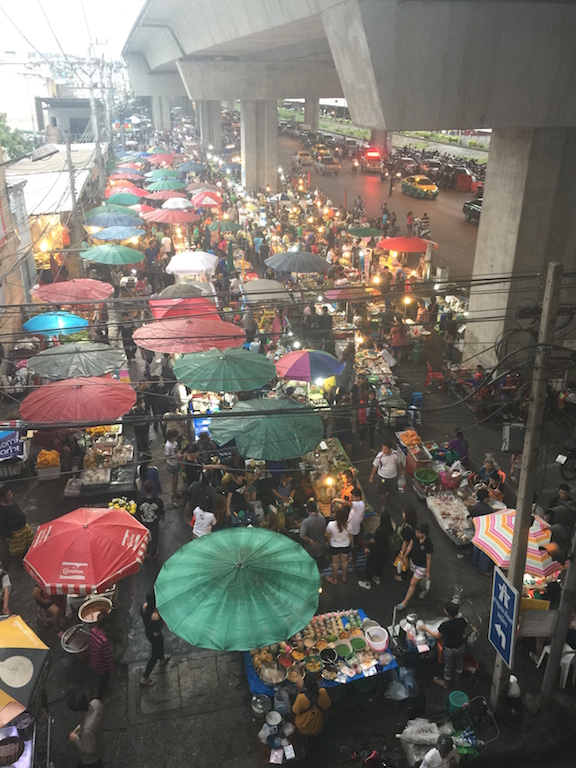 And taken with permission, one of the most ubiquitous of scenes but one I always enjoy encountering ….. 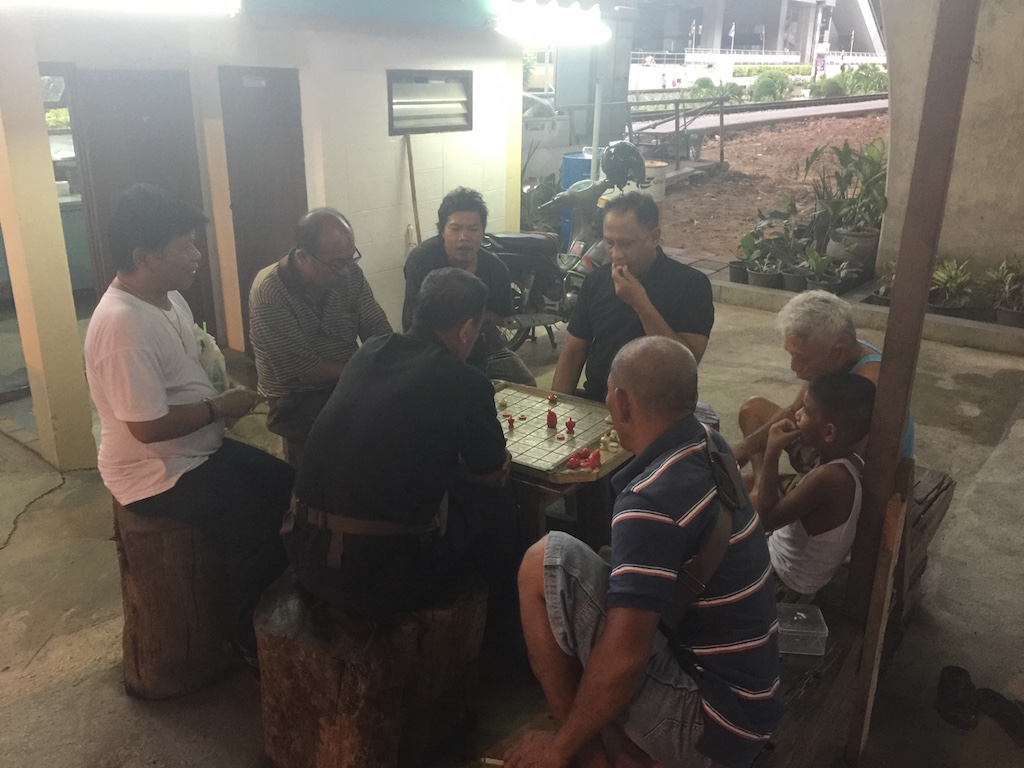 Some Surprises from the Apostle Paul by William O. Walker, Jr. contains an interesting chapter about interpolations. Walker does not agree that most scholars should remain sceptical regarding many proposed interpolations in Paul’s letters.

They see no way to identify such interpolations with any certainty, and they tend to regard arguments for interpolation as highly speculative and almost inevitably circular in nature. (Kindle ed, loc ca 1575)

Walker disagrees. He argues that there are “sound a priori grounds for assuming the presence of interpolations — probably many interpolations — in the Pauline letters but also that such interpolations can sometimes be identified with a fair degree of certainty.”

Interestingly there is one set of passages that Christ mythicists sometimes rely upon that Walker believes were probably not penned by Paul so maybe that little detail might encourage some of us to open up to the possibility he might be right. 🙂

Walker points to two reasons we should expect to find interpolations in Paul’s letters.

Walker’s second reason for expecting interpolations throughout Paul’s letters involves what we know of their literary history: END_OF_DOCUMENT_TOKEN_TO_BE_REPLACED

A religious narrative was embraced by many secularists as a historical charter of birthright and nationhood. END_OF_DOCUMENT_TOKEN_TO_BE_REPLACED

Scott Atran wrote the following four years ago in response to Sam Harris’s insistence that Islam per se, the Quran in particular, were to blame for terrorist violence. I think such views expressed by Harris are seriously misinformed and potentially harmful.

Context-free declarations about whether Islam, or any religion, is inherently compatible or incompatible with extreme political violence – or Democracy or any other contemporary political doctrine for that matter — is senseless. People make religious belief – whether Islam, Christianity, Judaism, Buddhism, and so forth – compatible with violence or non-violence according to how they interpret their religious beliefs.

And how people interpret religious injunctions (e.g., the Ten Commandments), as well as transcendental aspects of political ideologies, almost invariably changes over time.

For example, on the eve of the Second World War, political and Church leaders in Fascist Italy and Spain claimed that Catholicism and Democracy were inherently incompatible, and many Calvinist and Lutheran Protestants believed that God blessed the authoritarian regime. As Martin Luther proclaimed, “if the Emperor calls me, God calls me” – a sentiment that Luther, like many early Christians, believed was sanctified by Jesus’s injunction to “Render to Caesar the things that are Caesar’s, and to God the things that are God’s.” Nevertheless, the principles of modern liberal democracy first took root and grew to full strength in The European Christian and Colonial heartland. As Benjamin Franklin expressed it in his proposal for the motto of the new American Republic: “Rebellion against Tyranny is Obedience to God.”

Or, as the Coordinating Council of Yemeni Revolution for Change put it, an Islam of “basic human rights, equality, justice, freedom of speech, freedom of demonstration, and freedom of dreams!” (National Yemen, “The Facts As They Are,” Youth Revolutionary Council Addresses International Community, April 25, 2011).

That there is a cruel and repugnantly violent contemporary current in Islam, there is no doubt. Factions of the Christian identity movement, the Tamil Tiger interpretation of Hinduism as necessitating suicide attacks against Buddhist enemies*, Imperial Japan’s interpretation of Zen Buddhism as a call to a war of extermination against the Chinese, all have produced cruel and barbarous behavior that has adversely affected millions of people.

(Bolded emphasis is mine)

* Since 2013 we have seen the rise of murderous violence by Hindus and  Buddhists against Muslims in India and Myanmar/Burma.