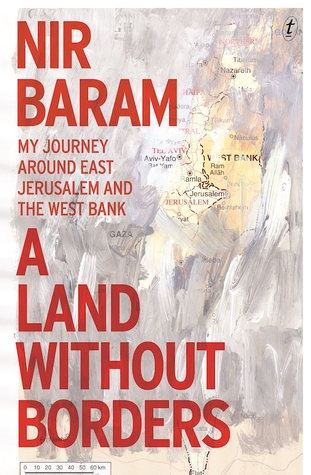 From the Preface to The Evolution of Christianity by L. Gordon Rylands, 1927 (with my highlighting in bold):

The purpose of this book is to state as clearly and as concisely as possible, and to co-ordinate, the results lately obtained along different lines of inquiry by investigators of the origins of Christianity. The subject is wide and complex, and different inquirers have necessarily specialized in different directions. Sufficient results have now been secured to make a co-ordination possible and useful. I wish to say emphatically that the book is in no sense an attack upon religion in general, or upon Christianity in particular. There are, in fact, men who believe that the disappearance of the historical Jesus will have the effect of making religion more spiritual and more free. Professor Schmiedel has affirmed that his inmost religious convictions would suffer no harm even if he felt obliged to conclude that Jesus never lived; and I have no doubt that when advanced theologians have accepted this conclusion, as they have accepted many others which for a long time were bitterly resisted, they will discover that, nevertheless, Christianity can continue to exist. Kalthoff, indeed, argued that when an ideal—or, to use his expression, a prophetic—Christ has been substituted for the theological Christ, Christianity will be liberated from bonds which hinder its spiritual and ethical development, and will be capable of being raised to a higher plane.

The motive which prompted the writing of this book, however, was not to support that or any other point of view. I undertook the study of which it is the fruit solely with the desire of discovering the truth. And it should be obvious that that endeavour can be successful only in the absence of ulterior motive and of the wish to establish any particular conclusion. I was attracted to the subject of the book by its importance and fascination as a purely historical problem. So far as I had any bias at all, it was in favour of the historicity of Jesus, since I had not previously seen sufficient reason to doubt it; but I found this hypothesis untenable. And the farther I went the more impressed I became with the inadequacy of theologians and traditionalist critics, with whom the search after truth seemed to be subordinate to the maintenance of a particular point of view. So far as textual criticism is concerned, indeed, the work that has been done is admirable ; but in the treatment of the historical and mythological problems involved theological scholars have been lamentably superficial, if not sometimes wilfully blind. (pp. vii-ix)