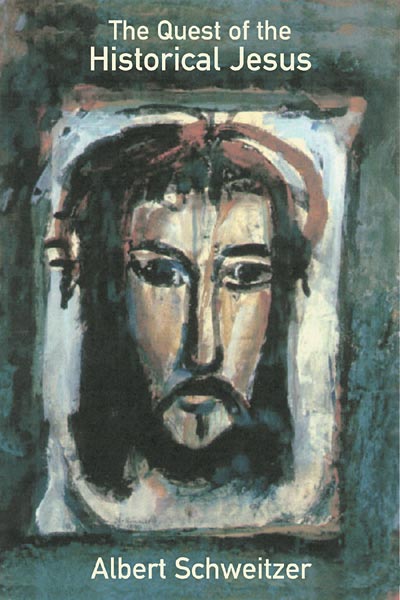 My response to Cornelis Hoogerwerf’s post on Γεγραμμένα, Misquoting Albert Schweitzer, has raised the question of the intended meaning of Schweitzer’s words in relation to historical probability, common sense, and more. Cornelis has said my own explanation of S’s words is wrong; I attempted to explain why I disagreed. But rather than leave the discussion hanging with as a “you are wrong; no I am not wrong” exchange I copy a fairly large section of the relevant section from the Fortress Press edition of Schweitzer’s Quest so that readers can hopefully have a more secure handle on the evidence in order to make up their own minds about the meaning and significance of S’s words.

Before I do let me comment on a new post by Bart Ehrman in which he explains that “some” biblical scholars are also “historians”. The gist of his explanation appears to me to be that if a scholar chooses to study and write about “history” then s/he can be called a historian. Of course that makes perfect sense. But is such a scholar any better at “doing history” than an amateur historian without training or background knowledge in the philosophy and methods of historical research and history writing? I have found that some of the best history writing about “biblical times” has come from those pejoratively labelled “minimalists”. It is their work, and in particular their explanations of their methods, that resonates with the best historical research I read among those writing in other (non-biblical) areas. Most significantly, (a) they do not begin with the assumption that a text’s provenance can be understood entirely from its own self-testimony; (b) they understand the importance of independent confirmation of its contents in order to establish its degree of reliability; and (c) they “take seriously” the question of genre and wider literary matrix of the text prior to deciding how to interpret it, and do not assume that its content is essentially a window through which readers can look to see “true history” in the shadow of its narrative. These may sound like simple basics but they are very often overlooked by many biblical scholars who aspire to write “history” from the Gospels. Unfortunately Bart Ehrman fails on all three of those points. Among some of the best historians working with the “Old Testament” texts are, in my view, Niels Peter Lemche, Thomas L. Thompson and Russell Gmirkin. There are a few names I would consider genuine historians among later biblical-related history, Steve Mason being one.

It is in that context that I read with interest Schweitzer’s words. Even though Schweitzer was not a mythicist and argued extensively against the Christ Myth theory, he did acknowledge the theoretical importance of the above historical principles, especially point (b).

To return to Cornelis’s post, I do see that he has since acknowledged his debt to Bart Ehrman for the views and complaint he expressed in the first part of his post. Given his failure to cite a single “mythicist” who has misquoted Schweitzer in an attempt to mislead readers into thinking S himself presented an argument against the historicity of Jesus, I conclude that no-one has done so and that efforts from certain quarters to mislead readers and repeat baseless rumours related to my own quotations of S are entirely mischievous.

In our recent discussion on my post Albert Schweitzer on the Christ Myth Debate other differences arose. Cornelis believes that scholarship since Schweitzer’s day has indeed raised the level of probability that Jesus was historical to as close to 1.0 as one might wish. Again, his reasons unfortunately indicate a poor grasp of how historical methods and epistemology is understood outside the field of biblical studies.

END_OF_DOCUMENT_TOKEN_TO_BE_REPLACED 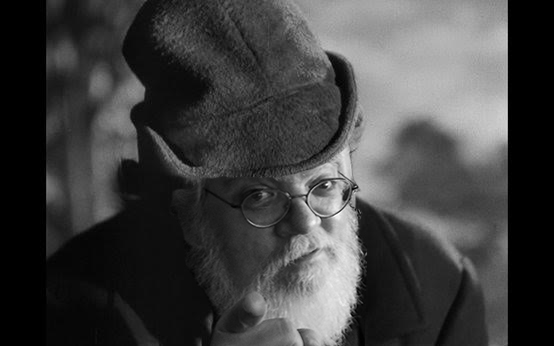 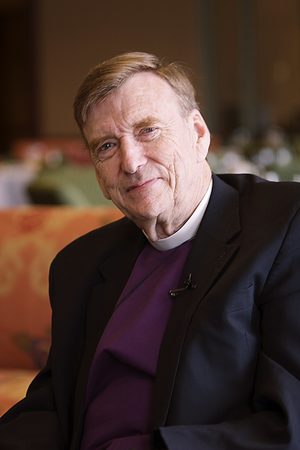 Westar Institute has posted an update on the health of John Shelby Spong [link (https://www.westarinstitute.org/membership/westar-fellows/fellows-directory/john-shelby-spong/) no longer active: Neil Godfrey, 24th July 2019. Try: https://www.westarinstitute.org/membership/westar-fellows/fellows-directory/john-shelby-spong/) by Cassandra Farrin. Back in September Episcopal Café announced that he had had a stroke.

Spong’s book Rescuing the Bible from Fundamentalism had a major impact on my understanding of the Bible at a time I was breaking away from belief in Christianity altogether. In some ways that book was my 101 introduction to critical studies of the Bible.

What I found of particular interest was learning how the differences among the gospels reflected quite different theological perspectives and how later ones attempted to amend deficiencies they perceived in earlier ones. I even wrote up a series of mock “newspaper reports” of the resurrection of Jesus as an attempt to put together what I had learned from Spong’s discussions. (This was all long pre-blog days.)  So one paper reported the resurrection as a rumour based on the hearsay of an unknown guy sitting in a tomb (Gospel of Mark); later gospels added reports of the resurrected Jesus eating fish, etc; and so forth.

The same book also introduced me to the arguments that allowed for gays to be accepted into Christian fellowship. Until then I had no idea how anyone could make such an argument from the Bible, certainly not from Paul’s writings.

Around the time I was reading Rescuing I was moving towards atheism and when Spong came to visit the Anglican church near to where I lived (I think Spong was a friend of Gregory Jenks, another Jesus Seminar Fellow and the pastor (or whatever the correct title is) there at the time. I was blown away by the experience of a congregation of whom nearly all were as radically minded as Spong or anyone else on the very liberal end of the Jesus Seminar. What I simply had to do was personally thank Spong for his assistance in leading me out of belief into atheism — a destination where I felt far more at ease, comfortable, relaxed, than I had as a somewhat “uptight” Christian. We had a little discussion about the uptightness of believers in general: Spong volunteered that it was his sad experience that most Christian believers do have an uptightness about them. (I put it down to those who are serious enough about their faith to take the Bible seriously and always be striving to “put on the new man” — living the life of a “put-on”, in other words, as Edmund Cohen explained it in The Mind of the Bible Believer.)

Spong’s next book, Liberating the Gospels, introduced me to the main principles of Michael Goulder’s arguments about the gospels being written as lectionary readings for churches. What struck me about this book was his case for the “midrashic” rewriting of Old Testament figures throughout the gospels: see the Spong: Liberating the Gospels archive of posts. But what I found truly astonishing was that Spong could argue essentially for the “fictionality” of so many of the gospel figures yet not allow Jesus himself to have been just as fictional, even though the same types of arguments he used for Mary, Joseph, and others were many times more applicable to the Jesus figure. That’s when I learned that Spong’s Christianity is far more “mystical” than anything I was used to — perhaps not unlike Thomas Brodie’s (who does not accept the historicity of Jesus) or Albert Schweitzer’s (who did).

All in all, Spong has had a significant impact on my life and understanding of religion and the Bible. I welcomed the update on Westar’s site.