Thomas Hegghammer and Petter Nesser have published an alternative view to the thoughts expressed by Scott Atran in my recent post, What ISIS Plans for Europe (and Beyond). Their article, Assessing the Islamic State’s Commitment to Attacking the West, is published in the Open Access journal Perspectives on Terrorism.

Of terrorist operations with links to a terrorist organisation like ISIS or Al Qaeda six types are identified: 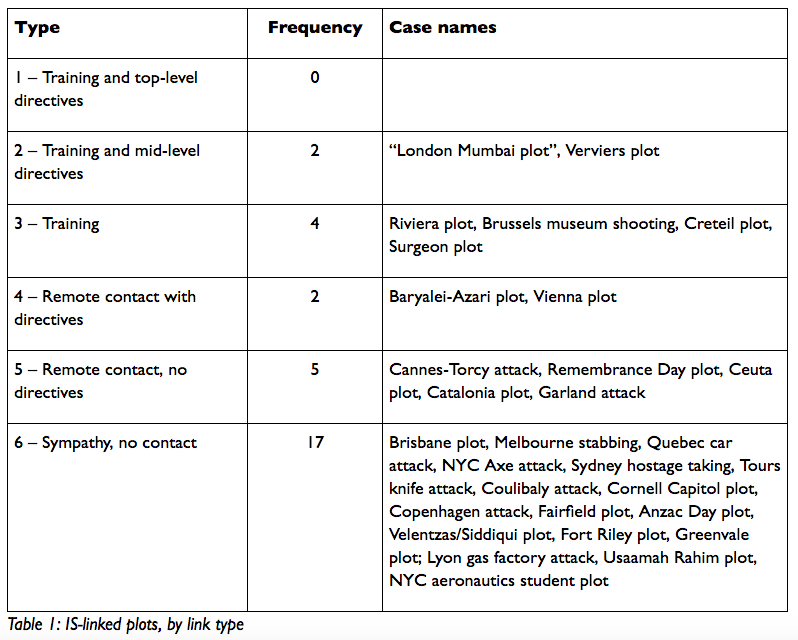 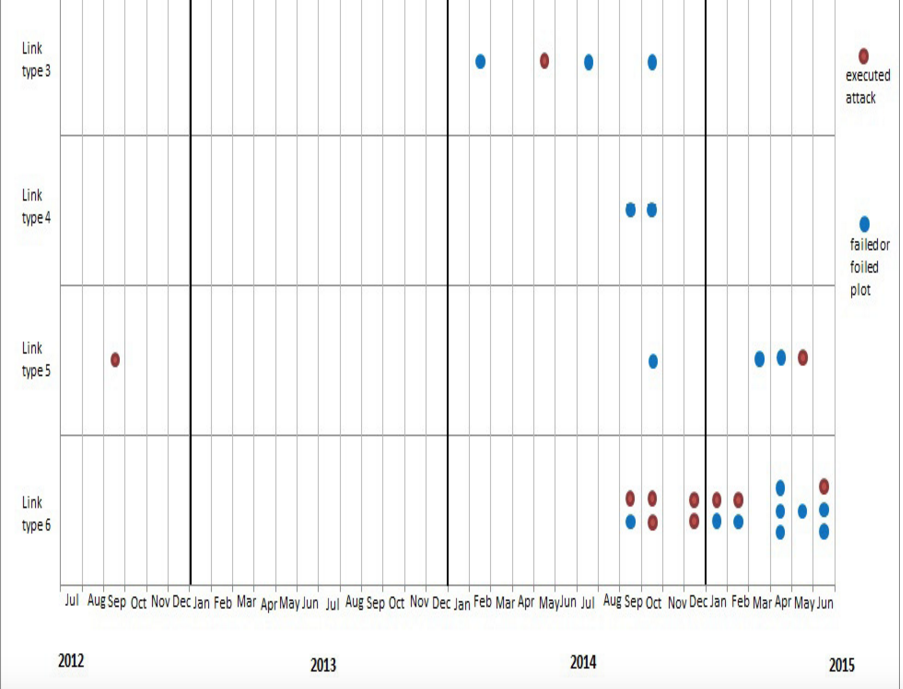 So up till June 2015 there was no evidence of ISIS commitment to launch increasing numbers of attacks in the West. The threat has come, rather, from Western sympathizers who have had no contact with ISIS itself.

The title of this post can be misleading. While ISIS may not be actively planning specific attacks in the West, it is nonetheless clear that it does encourage free-lancers to act in sympathetic response to its propaganda videos, whether by joining them, donating to them, or doing whatever one can to attack “the Grey Zone”.

See the article for the detailed discussion.

4 thoughts on “Alternative view: What ISIS Is (Not) “Planning” for Europe”